After 50 years, Cubans are allowed to rent homes and commercial spaces 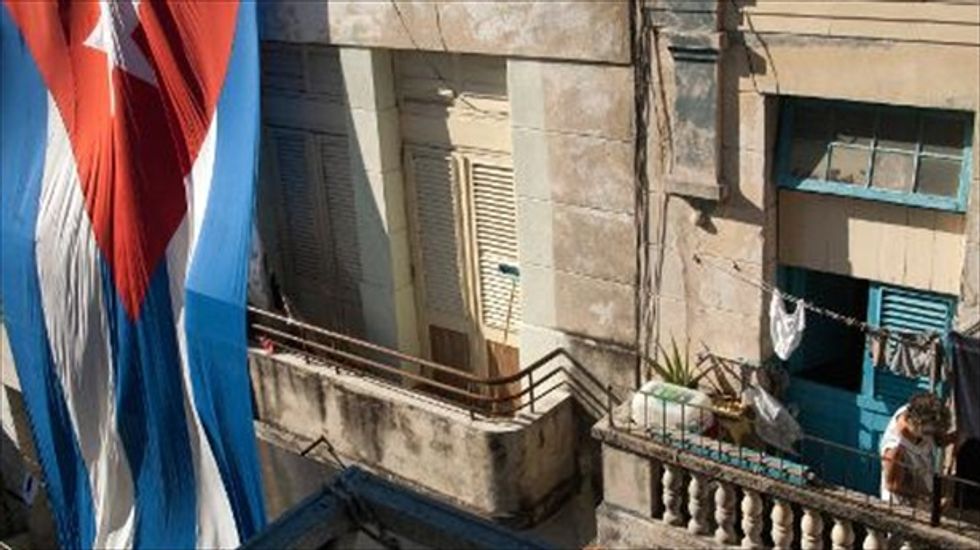 A woman hangs clothes to dry in the sun, on a balcony of her apartment in the city of Havana, Cuba [AFP]

For the first time in half a century, Cubans are being allowed to rent homes and commercial properties under a decision announced by the government Wednesday.

The measure allows "Cuban individuals residing in Cuba" to use "real estate leasing services offered by authorized real estate entities," according to the resolution in the Communist-run nation's Official Gazette.

It also stipulates that Cubans cannot rent properties for use as "international schools, news agencies and NGOs."

Newspaper Juventud Rebelde noted that leased property could be used for "housing, offices, shops and warehouses."

Until now, only institutions or foreign residents could rent property from real estate agencies in Cuba which are either state-owned or mixed capital ventures.

"This is great. Up until now there were people who had the money, but could not rent through a real estate agency," said Grisel Espinosa, 43, who sells T-shirts in the main handicraft fair in Old Havana.

Trinket seller Illinois Borges, 38, said he liked the idea "that if you make a good deal, you can rent a space, even if it's small."

The rule is the latest in a series of reforms by the government of President Raul Castro that is very slowly opening the island's communist economy to limited private enterprise.

With a population of 11.1 million, Cuba now has some 445,000 private or "self-employed" workers, largely clustered in the service industries, creating a growing demand for commercial property.

Newspaper Juventud Rebelde said that the move marked "new impetus and support for self-employment and other forms of non-state management," by President Raul Castro in his drive to "update" the country's exhausted Soviet-style economic model.

The resolution fixed the rate per square metre of housing at five convertible pesos ($5) and between seven and 10 CUCs for office premises, shops or warehouses.

Such fees are prohibitive to most Cubans, in a country where the average wage is under $20 per month.

Another rule stipulates rates for services such as electricity, water and parking to be paid by tenants.

But the change could also be aimed at making it easier for Cubans who left the country and return -- something which did not happen before travel reforms last year -- to rent pricey apartments, if they can afford them, as well as business space.

Cuba's real estate business began a timid reemergence in the 1990s under limited economic reforms introduced by president Fidel Castro after the fall of the Soviet Union.

Real estate agencies, of which there are a handful on the communist island today, had disappeared after the Cuban Revolution ended in 1959, and only began to reappear in the 1990s.

In late 2011, Raul Castro authorized private sales of houses, which had also been banned for decades.