Bikini model back at work: Teacher's aide not too hot for school, after all 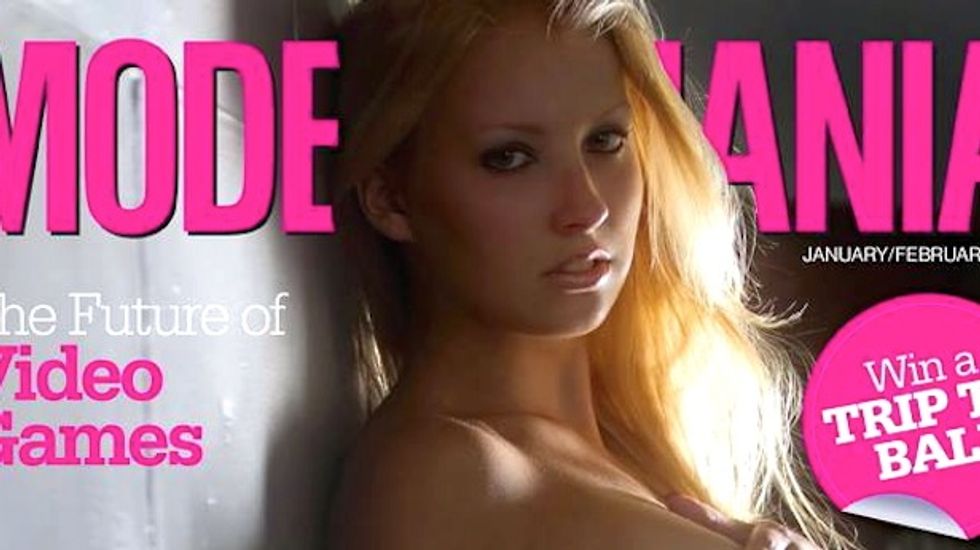 A Massachusetts teacher’s aide is back at work following a brief suspension after racy modeling photos of her were mailed anonymously to her employer.

Kaitlin Pearson was reinstated Tuesday as a paraprofessional at South Street Elementary School in Fitchburg.

The school superintendent said officials had reviewed all relevant information in the case and decided to allow Pearson to resume her original duties.

“We are confident that she will bring the same level of commitment to her job and her students that she always has,” said Superintendent Andre Ravenelle in a statement.

The 23-year-old Pearson was placed on administrative leave Jan. 17 after a packet of semi-nude photos of her were sent to the superintendent and the Sentinel and Enterprise newspaper.

Many of the photos were shot for ModelsMania magazine, which recently named her “model of the year,” and dozens were posted on her public Facebook page, which was taken down last week but back online Monday night.

Parents and relatives of students were generally supportive of Pearson, who also drew messages of support from around the world after her suspension was widely reported.

"What she does in her own time shouldn't matter," said parent Jen LeBlanc said. "I don't think she should have been put on leave in the first place."

Pearson could not be reached for comment through social media, but her father told WBZ-TV that his daughter was elated to return to her students.

Pearson posted a message on Facebook thanking fans of her modeling and said she was looking forward to expanding her portfolio.

“Maybe with new publicity (seeing how I am everywhere now) I will get picked up by an agency or MONSTER, Rockstar, Redbull who knows," Pearson posted. "But I promise that I will still be myself no matter what happens and I will never forget if it wasnt for my fans who have been with me from day one, I wouldnt be here."

The Sentinel and Enterprise reported that Pearson’s social media profiles had garnered thousands more fans in the days since her suspension was first publicized.