Cambodian police: 'Sorcerer' was decapitated by mob of angry villagers 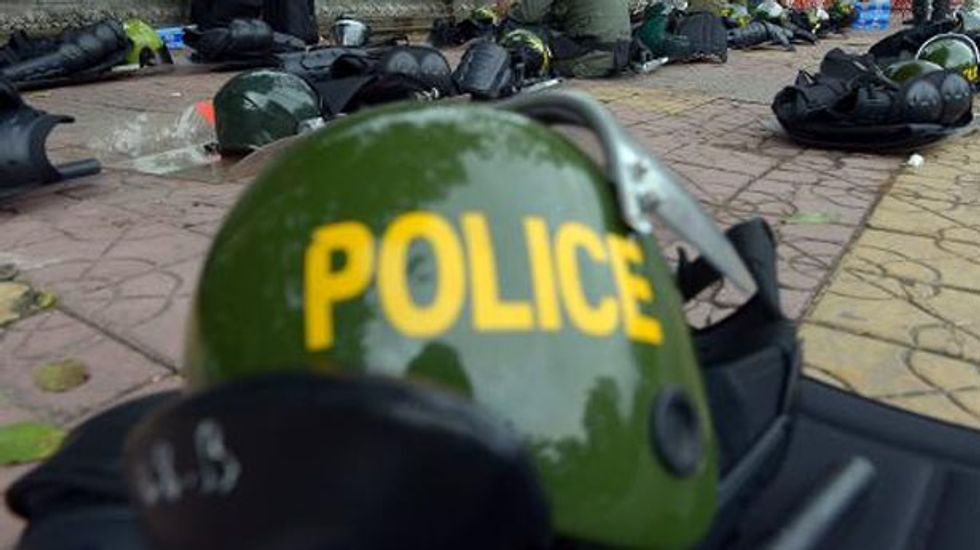 A Cambodian man was decapitated in a frenzied attack by villagers after he was accused of being a sorcerer in a nation where belief in black magic remains strong, police said on Monday.

The man was killed by at least six suspects a short distance from the ceremony site, he told AFP by telephone, adding he was a traditional healer who fell under suspicion after a number of people died in his home area.

"He had some magic powers and some people accused him of practising black magic," Chantha said.

"His wife divorced him and remarried another man who died just a week after their marriage... then some people in the commune also fell ill and died, so people accused him of using witchcraft."

Chantha said police were investigating the case although no suspects had yet been identified.

The killing and harassment of people accused of witchcraft is not uncommon in rural Cambodia, where professional medical care is often lacking and traditional "Kru Khmer" healers offer a cheaper alternative.

Some 80 percent of Cambodia's people live in rural areas, often in villages with no doctors, let alone a hospital.

The most obscure power of the healers pertains to the spirits. Many Cambodians believe Kru Khmer have the capacity literally to blow bad spirits out of the body.

But Chan Soveth, an investigator at local rights group Adhoc, said those accused of black magic were often attacked and there had been several cases of people being killed in recent years.