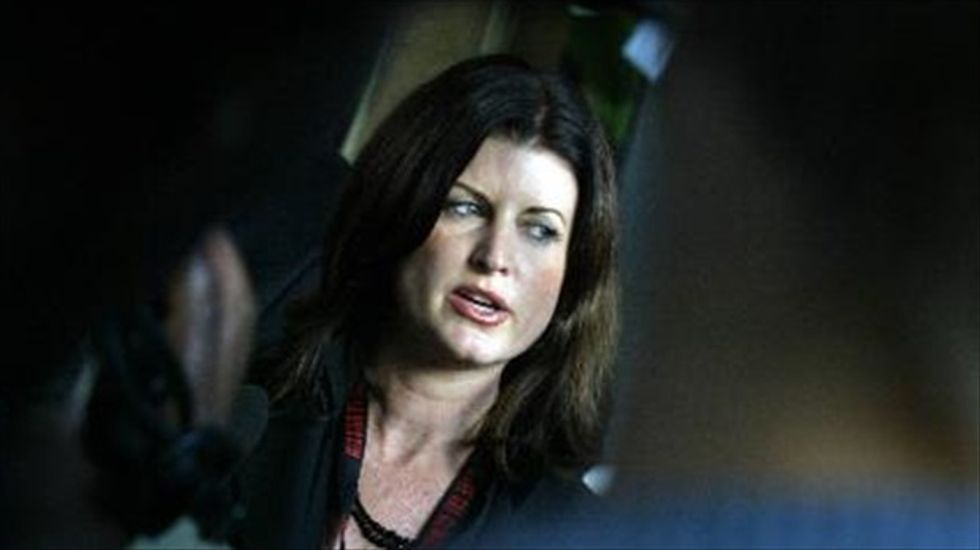 Canada announced Wednesday the first H5N1 avian flu death in North America, in the western plains province of Alberta, of a patient who had just returned from China.

It was also the first known instance of someone in North America contracting the illness, Canada Health Minister Rona Ambrose told a press conference, stressing it was an "isolated case."

Officials said the victim, whose gender and other details were withheld to protect the family's privacy, had recently returned from a trip to Beijing.

"I want to reassure the public this is an isolated case and the risk of H5N1 to Canadians is very low. There is no evidence of sustained human-to-human transmission," the minister added.

The virus is contracted directly from birds, mainly poultry. The illness it causes in humans is severe and 60 percent of human cases are fatal.

The victim began to feel ill during a December 27 flight home to Alberta province, developing a fever and headache. They were admitted to hospital on January 1 when the symptoms worsened suddenly and they began falling in and out of conciousness, and died two days later.

The federal microbiology laboratory in Winnipeg, Manitoba, identified the H5N1 virus overnight from a specimen that had been taken while the victim was still alive.

Doctors said the person, who traveled with two companions who are not sick but will be kept under observation as a precaution for 10 days -- double the usual time it takes for the virus to manifest itself -- was otherwise completely healthy.

"The patient's family is not showing any sign of illness. There is no evidence of human-to-human transmission on airplanes. All evidence indicates this is one isolated case in an individual who is infected following exposure in China," said Alberta Chief Medical Officer James Talbot.

"Although we don't know at this time how the individual contracted the virus," he added.

Talbot said the deceased had not traveled outside Beijing to the regions of China, and had not visited a farm, nor a public market.

Canadian officials have notified China and the World Health Organization, but said they are at a loss to explain where or how the person contracted the virus.

Authorities have also secured a passenger list and will be contacting others on the same flight of the victim to reassure them of the "extremely low" chance of contagion.

The person's final destination was not revealed, again for privacy reasons, but he or she was treated at an Edmonton hospital.