China will work with Ghana to tackle illegal gold mining 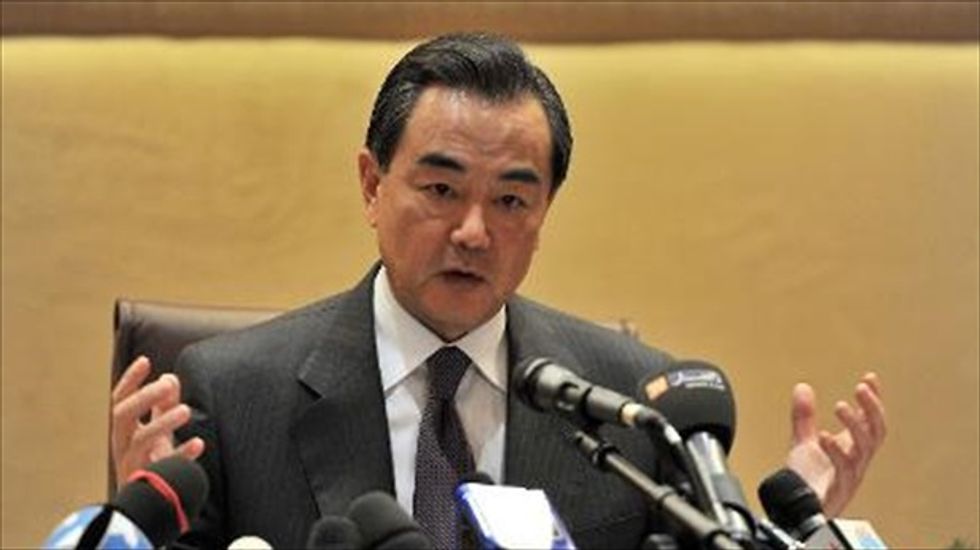 China's foreign minister on Wednesday said Beijing was tackling illegal gold mining in Ghana, after hundreds of his compatriots were arrested and sent home for extracting the mineral without permission.

Wang Yi, on a four-nation tour of Africa, told reporters after meeting his Ghanaian counterpart Hannah Tetteh in Accra that China took the issue "very seriously".

But he urged both countries to work more closely together to crack down further on the problem.

Improvements had already been made, he said through a translator, calling for increased cooperation to make the sector "more standardised, orderly and sustainable".

"The Chinese government will encourage reputable and equitable finance companies to come to Ghana to be involved in the resource sector and we hope the government of Ghana will provide the support and facilitation to these companies," he added.

Illegal mining in Ghana, particularly of gold, has become a major issue and also raised concerns about water pollution and environmental damage.

Last year hundreds of people, most of them from China, were detained as the government began enforcing a law barring foreign nationals from engaging in small-scale mining operations.

Ghana is Africa's second-largest gold producer after South Africa and Chinese nationals in particular have flocked to the country in search of the yellow metal and their fortune.

Some Chinese, many of them from Shanglin county in Guangxi province which also has a tradition of gold mining, have agreed to leave voluntarily although others have been repatriated.

China is scouting for new markets, particularly in Africa, to fund and fuel its growing economy, with oil and natural resources high on its list.

The Asian giant is one of the largest infrastructure investors in Ghana, which is an emerging oil producer and has enjoyed high growth rates in recent years.

Wang began his Africa tour this week in Ethiopia and Djibouti. After Ghana he is due to visit Senegal.

Chinese Foreign Minister Wang Yi speaks at a press conference in Algiers on December 21, 2013 during an official visit.