Did the University of Missouri ignore this woman's rape report? 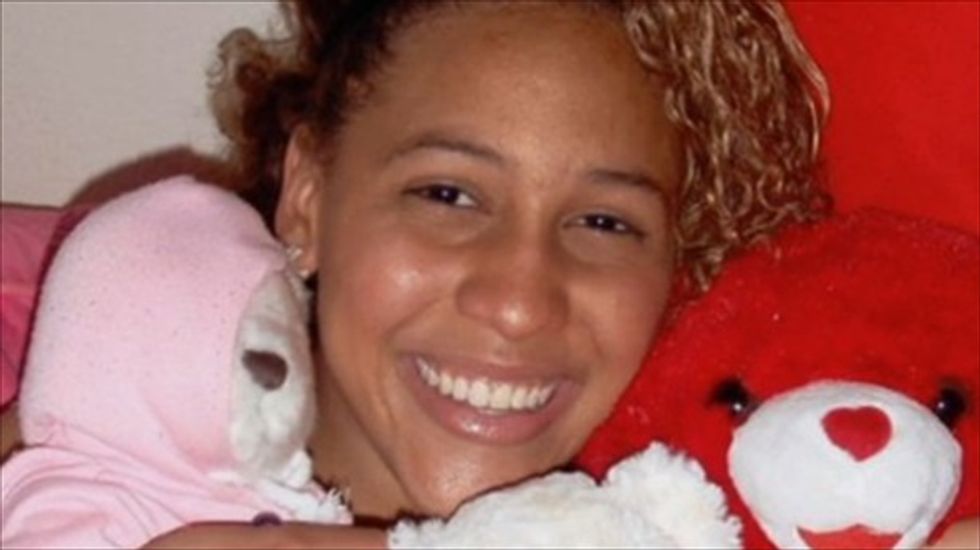 Police in Columbia, Missouri will investigate a news report that University of Missouri officials did not follow up on multiple statements by an 18-year-old woman that she was raped by a member of the school's football team in the months leading up to her suicide.

The Kansas City Star reported on Monday that the university has determined that the 2010 assault against Sasha Menu Courey could have taken place off campus, but that it did not hear about the alleged attack until two years later. The police inquiry follows a report by the network's investigative program, Outside The Lines, this past weekend.

Menu Courey, a member of the womens' swim team, killed herself in June 2011, about 16 months after the alleged attack. An entry in her personal journal dated about a month beforehand stated that she told athletic department staff member Meghan Anderson about the incident in a phone call, an allegation Anderson has denied. University officials have maintained that they did not hear about it until it was mentioned in a February 2012 article [PDF] in the Columbia Daily Tribune.

The alleged assault took place in February 2010. Though she never reported it to police, Menu Courey eventually told friends and medical personnel that she was attacked by an unidentified football player following a consensual encounter with another player.

"It's always challenging when the victim's not there to give their account, kind of like in a homicide investigation, and it's four years afterward," Sgt. Joe Bernhard was quoted as saying on Monday. "So I would imagine physical evidence and things like that will be hard to track down too."

About two months after the alleged incident, Menu Courey admitted herself to a campus medical facility in April 2010, saying she was having suicidal thoughts. She began attending counseling sessions on campus that July, and reported suffering from a back injury and a "major depressive disorder" (PDF) in an annual medical appraisal form.

While recovering from the back injury in January 2011, Menu Courey was informed by head coach Greg Rhodenbaugh that she should stop attending team practices and meets.

"She was just crushed," a friend, Rolandis Woodland, told Outside The Lines regarding Rhodenbaugh's decision. "It was the end of her world, all her dreams, everything that she'd worked for since [she was] 5, 6 years old."

Rhodenbaugh said that, contrary to Menu Courey's opinion, she was not kicked off the team.

"At that point, she had stopped going to see counselors," Rhodenbaugh told Outside The Lines, later adding, "That was the information that I was told at the time."

However, records indicate that Menu Courey had spoken to both an online crisis counselor and a university therapist regarding the alleged incident in December 2010.

Two months after Rhodenbaugh's decision, while hospitalized again with suicidal thoughts, Menu Courey reportedly told two campus doctors about the alleged attack. On April 3, 2011, Menu Courey attempted to kill herself by slashing her wrists inside a local motel. Police responding to the incident needed pepper spray and a Taser to force the razor away from her.

"She was yelling out to them, 'The system failed me,'" Lynn Courey told ESPN.

ESPN reported that, though the school had the ability to grant Menu Courey's spot on the team to another swimmer while letting her retain her scholarship and stay in school, Anderson instead visited Menu Courey at a local hospital -- where she was under suicide watch -- and had her sign a document withdrawing her from the university. [PDF]

"She would've failed all her classes," Rhodenbaugh told ESPN, a statement contradicted by at least one of Menu Courey's professors.

"It was determined that that was the best way to protect her academic career for the future at that time," senior administrator Sarah Reesman was quoted as saying.

Watch ESPN's report, as aired on Sunday, below.

Fulton County District Attorney Fani Willis was granted her request to a special grand jury investigation for the pressure campaign against Georgia officials after the 2020 general election.