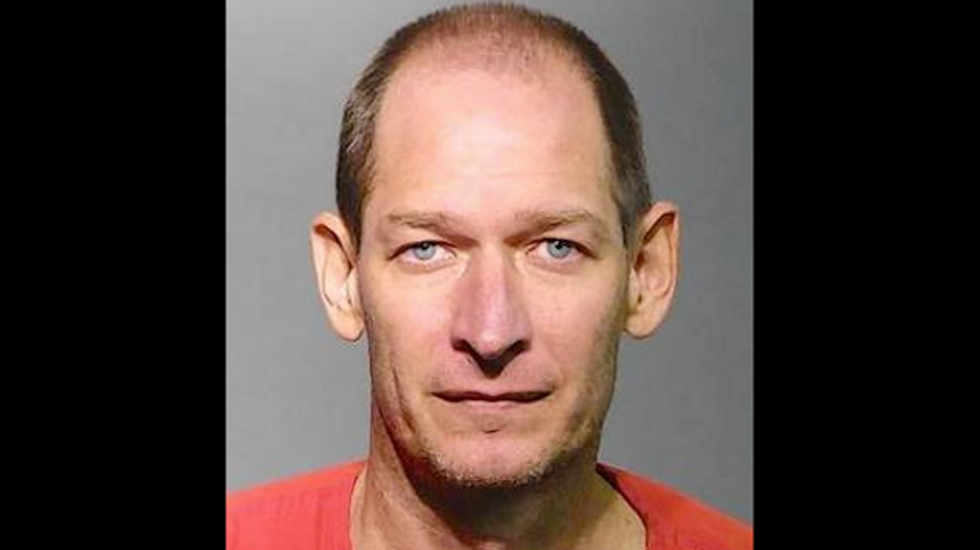 A judge sentenced a former Florida missionary to 58 years in prison Tuesday for recording himself as he sexually abused girls from an indigenous tribe in the Amazon.

Warren Kennell admitted to befriending and abusing the girls over several years while he was establishing a church for the Sanford-based New Tribes mission, reported the Orlando Sentinel.

“We are heartsick,” said a spokeswoman for the ministry. “Children are to be protected, not hurt. We are grateful to the authorities for the prosecution of this individual despite international legal obstacles.”

Homeland Security agents began investigating the 45-year-old after they were tipped off that Kennell was posting photos on a child pornography website.

Agents searched Kennell in May after stopping him upon arrival in Orlando from Brazil, and investigators said they found several digital storage devices containing sexually explicit images involving children.

Authorities said Kennell admitted he was the man shown abusing a girl in one of the images and had photographed a second girl.

He pleaded guilty to two counts of production of child pornography.

Kennell apologized during his sentencing hearing, saying he’d “hurt a lot of people.”