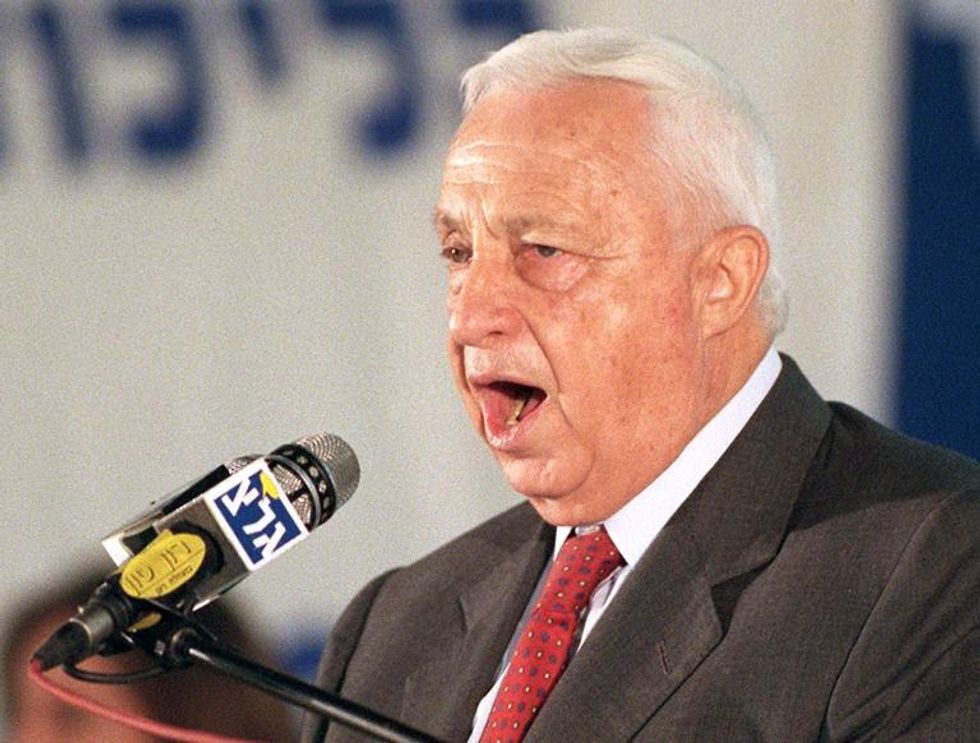 Former Israeli prime minister Ariel Sharon was on Sunday facing "imminent" death, the Tel Aviv hospital where he is in critical condition said.

The health of the 85-year-old Sharon, who was dubbed "the Bulldozer" both for his style and physique, has been worsening since Wednesday when he suffered serious kidney problems after surgery.

And on Sunday, the director of Tel Hashomer hospital said Sharon was "still in danger of imminent death" although his "heart is holding out better than we thought".

"I am more pessimistic than I was before... his vital functions, especially renal, haven't picked up," Zeev Rotstein told reporters.

"I can't see the future, but there's not possible way out of this."

On Friday the hospital said there were traces of infection in Sharon's blood, and that it had not been possible for him to undergo renal dialysis since his other organs were in such a fragile state.

The long-time leader of the rightwing nationalist camp in Israeli politics, Sharon suffered a massive stroke on January 4, 2006, slipping into a coma from which he has never recovered.

Sharon was first elected premier in February 2001, just months after walking through east Jerusalem's flashpoint Al-Aqsa mosque compound, revered by Jews as the Temple Mount, in an action that sparked the second Palestinian uprising.

In an extraordinary and controversial career stretching back more than half a century, he made it his mission to safeguard national security.

Sharon became convinced Israel needed to separate from the Palestinians and unilaterally determine its own borders.

While his administration was initially seen as the most hawkish in Israeli history, less than four years after his 2001 election, it withdrew troops and settlers from Gaza, Palestinian territory occupied in the 1967 war.

But nothing could redeem Sharon in the eyes of his Palestinian foes. Shortly after his 2006 stroke, Islamist movement Hamas, which now governs Gaza, said the Middle East would be better off without him.