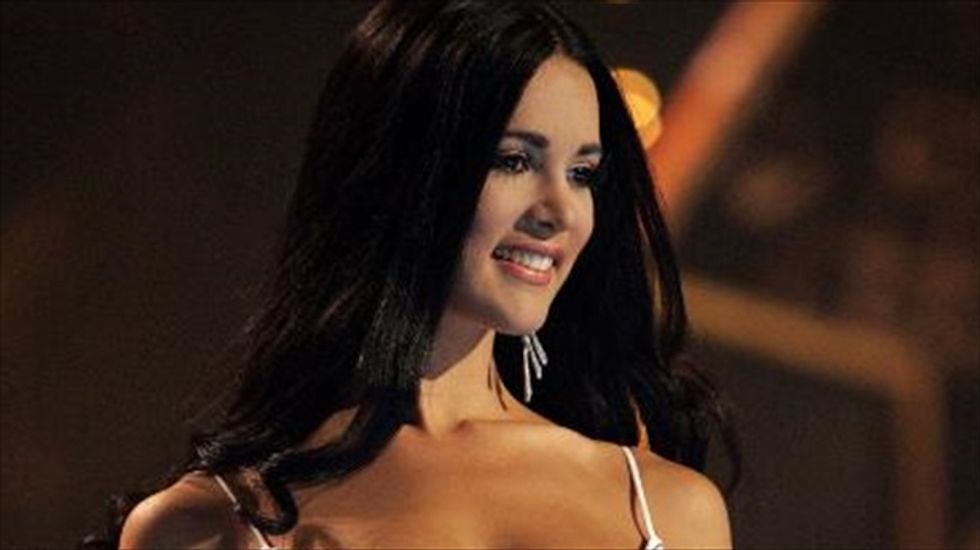 Miss Venezuela Monica Spear during the final event of the Miss Universe 2005 in Bangkok, May 31, 2005 [AFP]

Former beauty queen turned soap opera star Monica Spear was found shot to death with her husband in their car on a roadside in Venezuela, local media reported Tuesday.

Spear's five-year-old daughter was found alive in the car Monday night and was in stable condition after being treated at a medical center, Venezuelan authorities said.

Authorities confirmed that Spear, 29, and her husband Thomas Henry Berry, 39, were found dead Monday night inside their car on a highway linking the cities of Puerto Cabello and Valencia.

Press reports described Berry variously as a British or Irish national, but an official statement did not confirm this and provided no details on how they died.

Local press reports, citing police sources, said the couple were shot dead, apparently by robbers, after their car broke down.

"The experts did a technical survey of the site and the vehicle in which the couple was traveling was impounded for the corresponding analysis," an official statement said.

She was vacationing in her native Venezuela at the time of her death.

Venezuela has one of the world's highest murder rates, with 79 homicides per 100,000 inhabitants in 2013, according to the Venezuelan Observatory of Violence, a local non profit.