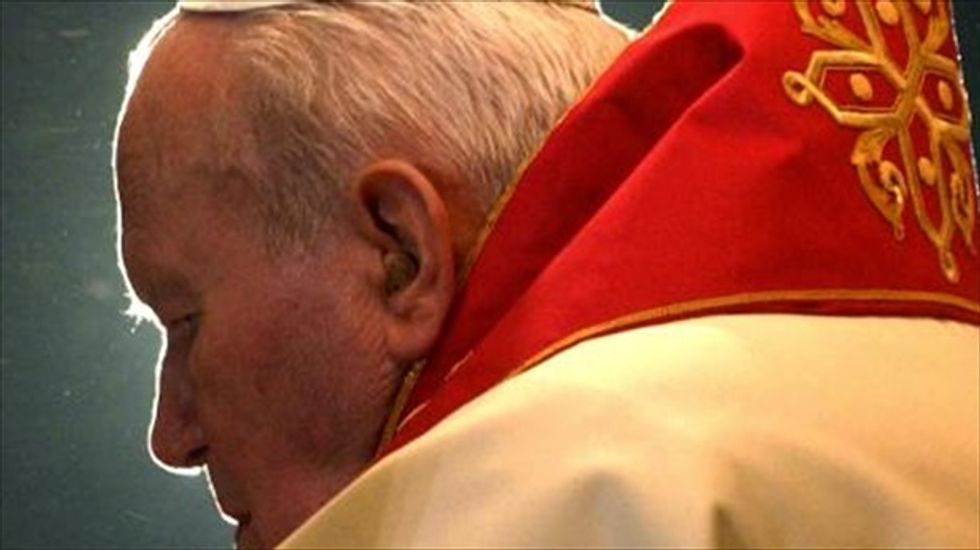 The personal secretary of late pope John Paul II defied a request to burn all his personal notes and will publish some of them in February, the Znak publishing house announced Wednesday.

Although the charismatic Polish pontiff had asked Stanislaw Dziwisz in his will to destroy all the notes, he preserved some of them, and they reveal a "fragment of his soul", said Dziwisz, now the archbishop of Krakow.

"The notes and correspondence that had to be burned were burned, destroyed," the cardinal was quoted by the PAP news agency as saying during a presentation of the book titled "I Am in God's Hands. Personal Notes 1962-2003".

"The pope reveals here a fragment of his soul, of his encounter with God -- contemplation, devotion -- and that is the greatest value of this publication," Dziwisz said.

"It would have been a crime to destroy all that," he added.