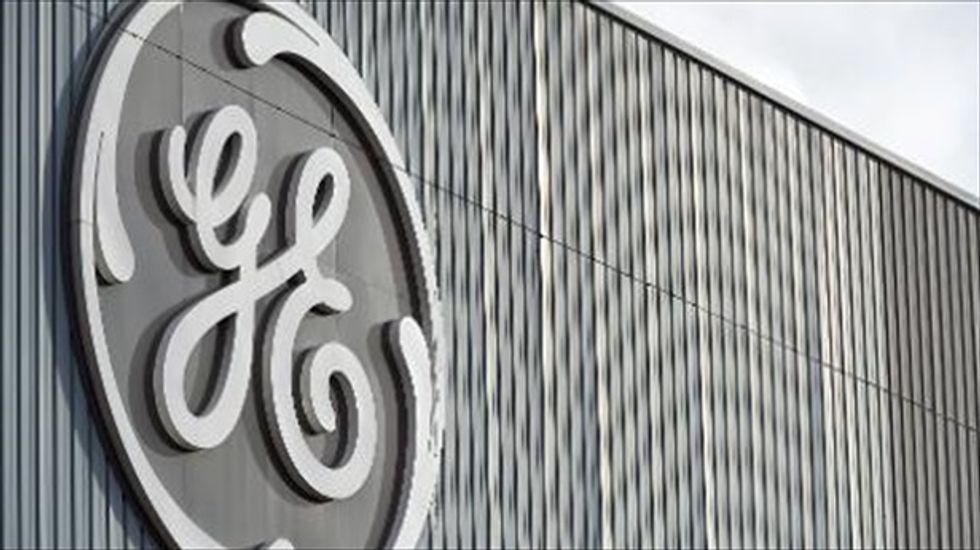 General Electric has signed a deal with a Nigerian bank to invest $350 million in Nigeria's ailing power sector, the country's trade and investment minister said on Friday.

Olusegun Aganga said the deal between the US conglomerate and Stanbic Bank would finance small-scale projects to generate much-needed electricity.

"They are making available the sum of $350 million for the generation of mini-power projects because that is going to be quicker to do and will help the economic activities in the country," he added.

The scaled-down facilities will produce between one and 20 megawatts of electricity.

Aganga said GE would also bring 10 of its suppliers to partner Nigerian companies to help develop power capacity and transfer of technology.

"The whole idea is for them to become part of their supply chain in (the) assemblage of turbines," he told reporters.

GE signed a memorandum of understanding in 2012 to invest $1 billion mainly in Nigeria's turbine sector.

Multiple power blackouts are a daily occurrence in Africa's most populous nation, despite its status as the continent's top oil producer.

Last November, the government formally scrapped its inefficient and graft-ridden power firm, handing its assets to private investors to try to improve supplies.

Nigeria has retained ownership of the national grid, but has privatised its management.

It is hoped that taking distribution, generation and transmission into the private sector will lead to steady supplies and reduce the reliance of homes and businesses on polluting diesel or petrol generators.

Nigeria has been courting foreign investors in recent years to keep the lights on. Deals have been signed with French, Chinese and South Korean firms.