'God's match' for California woman on Christianmingle.com cons her out of $500,000 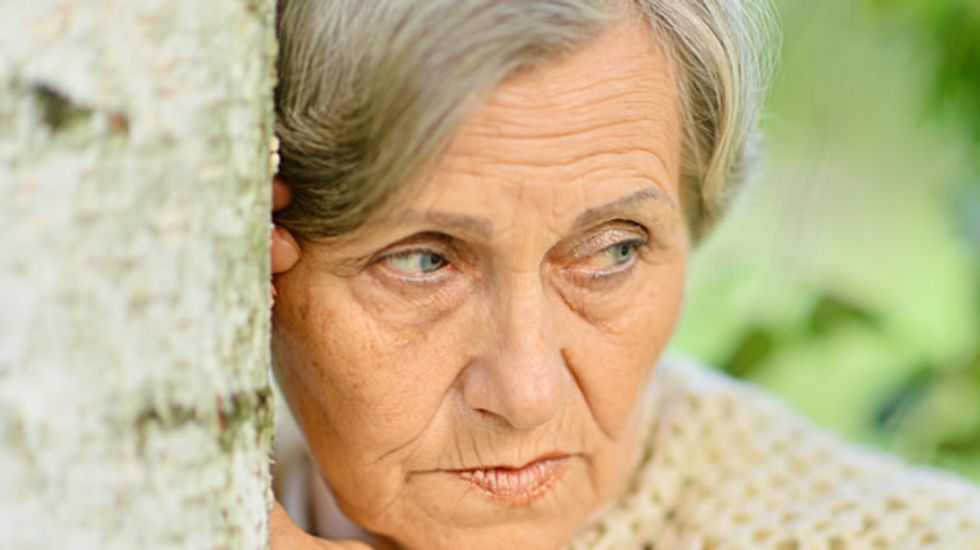 A 66-year-old California woman was conned out of $500,000 by a man she met on the online dating site Christianmingle.com.

The site bills itself as a place where Christians can "Find God's Match For You," claiming that its "deepest desire is to see our members grow in their relationship with Christ while living out their spiritual journeys." It is, in its words, "a tool God can and has used to bring people together," but in this case it introduced a San Jose divorcee to a Nigerian scam-artist who went by the name "David Holmes."

According to Deputy District Attorney Cherie Bourland, "Holmes" claimed to be an Irish citizen working on a Scottish oil platform. "There had been phone calls," she said. "He did not seem to have a Nigerian accent. He sent her flowers. But they never met in person."

The image "Holmes" used on the website was a stock photograph of a male model. Bourland discovered that the man was Nigerian by examining the metadata in emails he sent to the victim, for whom she expressed sympathy: "You get the love drug in you and you end up getting duped," she said.

According to Bourland, "Holmes" convinced his victim to empty her retirement account and wire him $300,000 as a loan to start his own oil business. She then wired another $200,000 to him via a bank in Turkey, but contacted the district attorney's office shortly thereafter.

Bourland took the case, and emailed the Turkish bank to stop payment on the $200,000, which it did. When, the next day, a Nigerian national named Wisdom Onokpite attempted to withdraw the funds, Turkish National Police arrested him on suspicion of committing bank and international wire fraud.

"When we heard someone had been arrested, our mouths dropped," Bourland said. "It was exciting."

Onokpite was not, however, the man posing as "David Holmes," merely an associate sent to Turkey to retrieve the $200,000. Because of the difficulty involved in tracking overseas bank transactions, it is unlikely the victim will be able to recoup the initial $300,000 loss.

["Portrait Of Sad Elderly Woma Standing By A Tree" on Shutterstock]