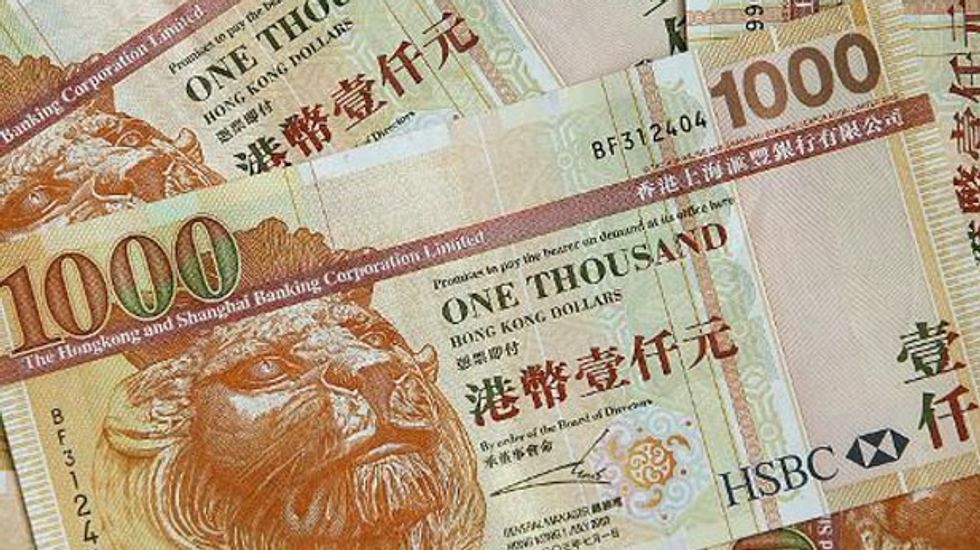 A Hong Kong tycoon may double a "marriage bounty" to find a male suitor for his gay daughter to US$130 million, despite his initial offer attracting 20,000 candidates, a report said.

Two years ago, wealthy property developer Cecil Chao made global headlines by offering a reward of HK$500 million ($65 million) to any man who could persuade daughter Gigi to marry.

He is now considering increasing his offer, a report in a Malaysian financial publication said.

The 77-year-old tycoon "hinted this figure could be doubled (to HK $1 billion) if someone could capture her heart", The Edge said.

"I don't want to interfere with my daughter's private life. I only hope for her to have a good marriage and children as well as inherit my business," Chao told the publication.

But this fresh attempt at a financial sweetener for any man who can win Gigi's heart has left her upset and her female partner of nine years Sean Eav "distraught", the South China Morning Post said.

"I don't think my dad's offering of any amount of money would be able to attract a man I would find attractive," the 33-year-old daughter told the Hong Kong newspaper.

"I would be happy to befriend any man willing to donate huge amounts of money to my charity Faith in Love, provided they don't mind that I already have a wife.

"Third and lastly, thank you Daddy, I love you too," she said.

Gigi is reported to have married Eav in a ceremony in France in 2012, though same-sex marriages are not recognised in Hong Kong.

Chao's initial dowry offer issued the same year attracted 20,000 responses from around the world but failed to change Gigi's mind.

She has thus far taken her father's behaviour in her stride, previously telling a newspaper she believed it was an indication of how much he loved her.

But she told the SCMP she had repeatedly asked him to stop mentioning the financial reward to the press.

British movie maker Sacha Baron Cohen is reportedly working on a film based on the story.

Neither Gigi nor Chao, who owns publicly listed property developer Cheuk Nang, could be reached for comment on Thursday.

Chao is a fixture of Hong Kong high society and regularly appears at public events with his latest young girlfriend. He reportedly once claimed to have slept with 10,000 women.