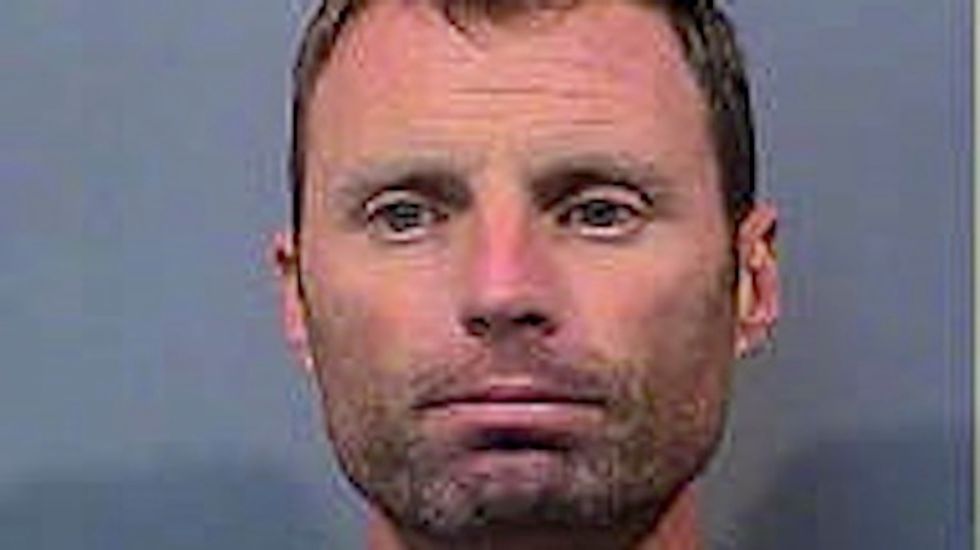 An Indiana woman admitted to police that she sold her daughters for sex to a man she met through a dating service.

Natisha Hillard, 25, of Gary, pleaded guilty last week in federal court to one count of selling a child for sex and two counts of allowing a child to take part in child pornography.

Authorities said Hillard agreed to meet Christopher Bour at her home after meeting him through the dating service, and he asked her about two children she had access to – both girls, ages 4 months and 3 years old at the time.

Bour paid her eight times for sexual encounters with a child between September 2011 and February 2013, investigators said.

Hillard admitted that she could be seen in images found on Bour’s computer showing him sexually touching the child.

She told investigators she was present in the room for all of the encounters except the last one, when Bour paid extra to be alone with the child.

Hillard said she agreed to sell the children to Bour because she needed money, but she didn’t know whether he had shared photos of the encounters with other people.

An acquaintance of Bour alerted the FBI about the encounters after he asked her to take part.

The 39-year-old Bour, who is being held without bond, has pleaded not guilty in the case.

Hillard, who is also being held without bond, faces a mandatory sentence of 30 years to life in prison.