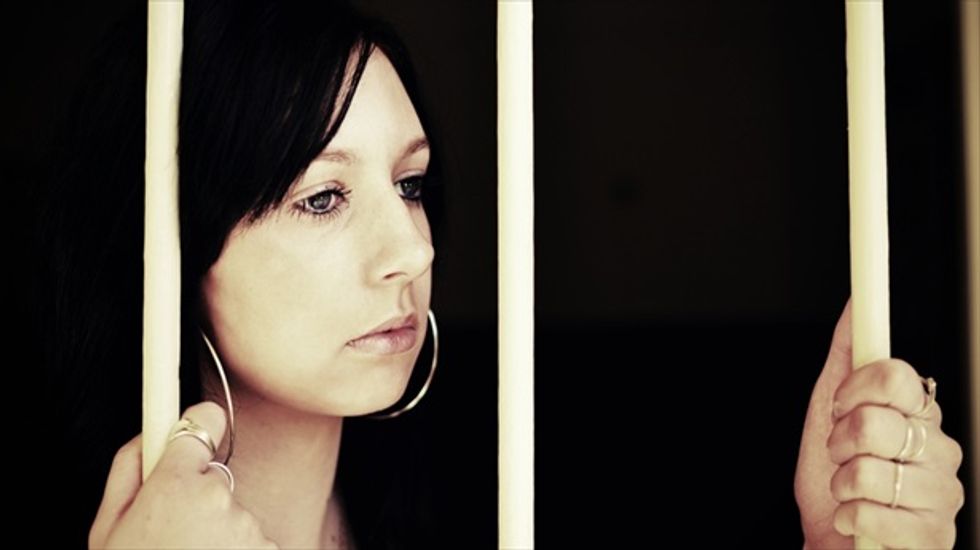 The Justice Department will widen its investigation into what it described as consistently terrible practices at a womens' prison in Alabama, Think Progress reported on Tuesday.

The department released a statement on Tuesday slamming officials at the Julia Tutwiler Prison for Women for enabling a "toxic environment" to thrive at the facility for nearly 20 years. Its report accused officers at the facility of "openly watching women shower or use the toilet," as well as forcing inmates to perform sexual acts for them in exchange for "basic sanitary supplies," while ignoring prisoners' reports of mistreatment and instilling in them a fear of retaliation for doing so.

"These problems have been festering for years, and are well known to Alabama prison officials," Acting Assistant Attorney General Jocelyn Samuels was quoted as saying. "Remedying these deficiencies is critical to ensuring constitutionally protected treatment of women prisoners at Tutwiler and will promote public safety."

Federal officials said they interviewed dozens of Tutwiler inmates and also read letters from 233 prisoners that also accused the prison of providing inadequate access to medical care, clean uniforms, and hygiene products, on top of repeated and excessive use of force. These concerns will be addressed as the department's investigation continues.

"Officials at the Alabama Department of Corrections and Tutwiler have failed to remedy the myriad systemic causes of harm to the women prisoners at Tutwiler despite repeated notification of the problems," the letter read, adding that the department and the facility were consistently indifferent to the harm being inflicted upon prisoners.

"They have failed to take reasonable steps to protect people in their custody from the known and readily apparent threat of sexual abuse and sexual harassment," the letter continued. "Officials have been on notice for over eighteen years of the risks to women prisoners and, for over eighteen years, have chosen to ignore them."

Kim Thomas, head of the state Department of Corrections, stood by his agency's performance in a column published earlier this month, saying the department was already working to address the problems at Tutwiler before the federal investigation.

"Interestingly, when DOJ officials visited Tutwiler last April, they were allowed three days of confidential inmate interviews," Thomas wrote. "We asked to be notified of any current inappropriate staff-inmate relationships discovered. We were informed of none."

[Image: "Young Woman Looking From Behind Bars" via Shutterstock]