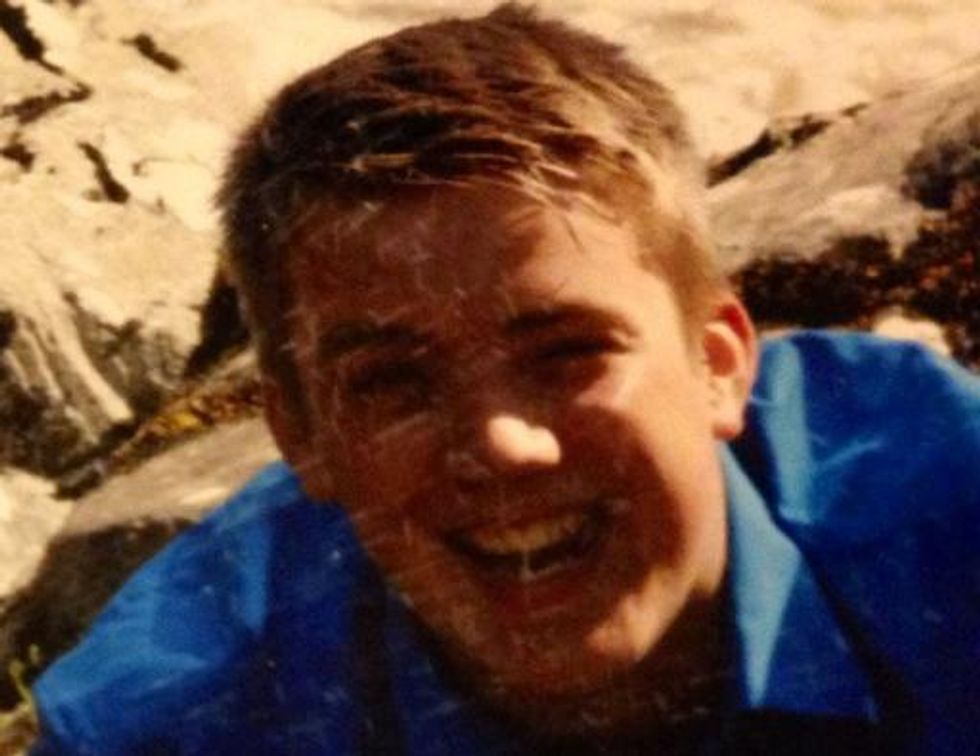 A 16-year-old teenager who died after a suspected ecstasy overdose at an illegal London rave was described by his teacher Tuesday as "a boy of huge potential" as police charged two men over the supply of drugs. Paramedics were called in the early hours…