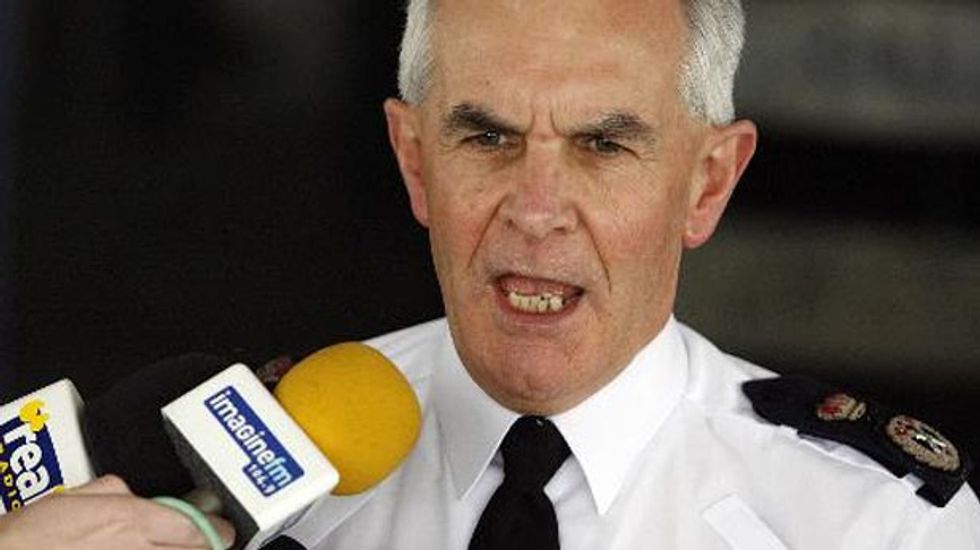 British prosecutors said Thursday they will charge Manchester's police chief after the fatal shooting of an unarmed man by one of his officers.

Peter Fahy, the chief constable of Greater Manchester Police in northwest England, will be prosecuted for allegedly failing to discharge a duty under the Health and Safety at Work Act.

The charge relates to the death of Anthony Grainger, 36, during a March 2012 operation against suspected armed robbers.

"It is alleged that there were serious deficiencies in the preparation for this operation that unnecessarily exposed individuals to risk," said Alison Saunders, the director of public prosecutions.

Under the Health and Safety at Work Act, criminal liability falls on police chiefs as 'corporations' rather than the individual who holds the office, and so Fahy himself will not have to appear in court, the Crown Prosecution Service (CPS) said.

The first hearing in the case will take place in London on February 10 and if convicted, the force could face an unlimited fine.

The officer who pulled the trigger said he was acting in defence of himself and others, and will not face prosecution for manslaughter or misconduct.

"Our assessment of the evidence is that a jury would accept that the officer did believe his actions were necessary and that the level of force used in response to the threat as he perceived it to be was proportionate," the CPS said.

It later emerged that Grainger, a father of two, had been wrongly suspected of stealing a memory stick containing the names of police informants.

The case is the latest in a series involving the shooting by police of unarmed men in Britain.

Last week an inquest jury found that the killing of Mark Duggan, who was shot dead by an armed officer in London, was lawful. The death was the catalyst for urban riots and looting in 2011.

London's Metropolitan Police was fined £175,000 after shooting dead Brazilian electrician Jean Charles de Menezes, mistaken for a suicide attacker, in the wake of the 2005 London bombings.

The force was was found guilty collectively in 2007 of breaching health and safety laws.