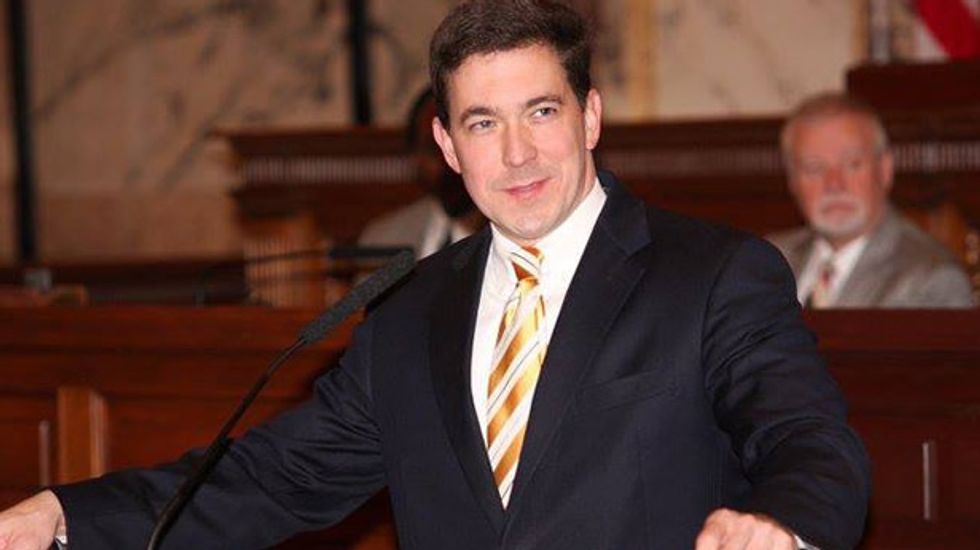 Comments made by Mississippi Republican Senate candidate Chris McDaniel on conservative radio about "hip-hopping kids" being responsible for increased gun violence in the United States may derail his bid for the United States Senate.

In a teaser for the syndicated program Right Side Radio published by the Dark Horse Mississippi blog today, McDaniel blamed "rising" American violence on "a morally bankrupt culture...that's called 'hip-hop.'"

"I want to know anything about hip-hop that's been good for this country," he continued.

McDaniel was quick to assert that "this is not about race, because there are just as many hip-hopping white kids as there are hip-hopping black kids."

The teaser then cuts to the relation of poverty to criminality, and in another segment that is not about race, McDaniel immediately discussed the aftermath of Hurricane Katrina. "In New Orleans, when that big flood came with Hurricane Katrina," he said, "and those guys were out there with big-screen TVs on their backs, they weren't stealing the TVs because they were in poverty."

As many academics have noted, the idea that widespread looting occurred in the aftermath of Hurricane Katrina was a myth perpetuated by news coverage that showed images of black Americans carrying goods -- often times necessary foodstuffs -- through the city's flooded streets. Because the majority of New Orleans residents were black, the majority of those images of "looters" featured black citizens.

Listen to the original teaser via Dark Horse Mississippi below.