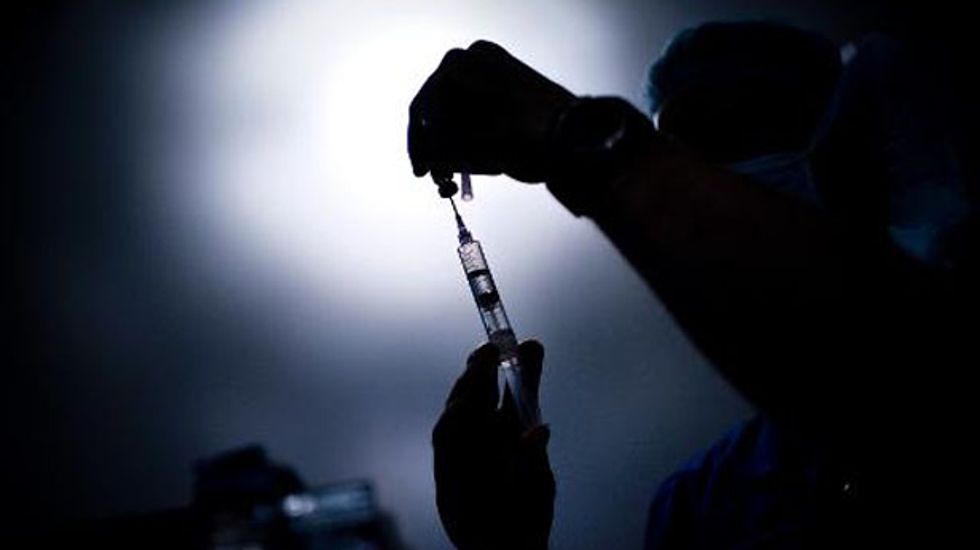 A judge in New Mexico ruled Monday that terminally ill patients have the right to have doctors prescribe fatal drug doses to help them die, US media said.

The ruling Monday after a two-day trial would make New Mexico the fifth US state to adopt such a policy.

"This court cannot envision a right more fundamental, more private or more integral to the liberty, safety and happiness of a New Mexican than the right of a competent, terminally ill patient to choose aid in dying,” Judge Nan G. Nash of the Second District Court in Albuquerque wrote, according to the New York Times and other media.

The case was brought by two doctors who sought protection against prosecution if they provided fatal drug prescriptions to a patient, and Aja Riggs. She is a 49-year-old woman with cancer.

Arguing their case were the American Civil Liberties Union and Compassion and Choices, an advocacy group.

They argued that a 1960s state law making it a felony to assist a suicide did not cover doctors helping competent, terminally ill patients who wanted to hasten death.

The state argued that such an action by a doctor was covered by the law.

Nash said the law did apply but that "the liberty, safety and happiness interest of a competent, terminally ill patient to choose aid in dying is a fundamental right under our New Mexico Constitution,” The Times said.

The attorney general’s office said it was studying the decision and whether to appeal to the State Supreme Court, the Times said.

Aid-in-dying is permitted in Oregon, Washington, Montana and Vermont. The practice has been hotly debated since it was first adopted in Oregon in 1997.