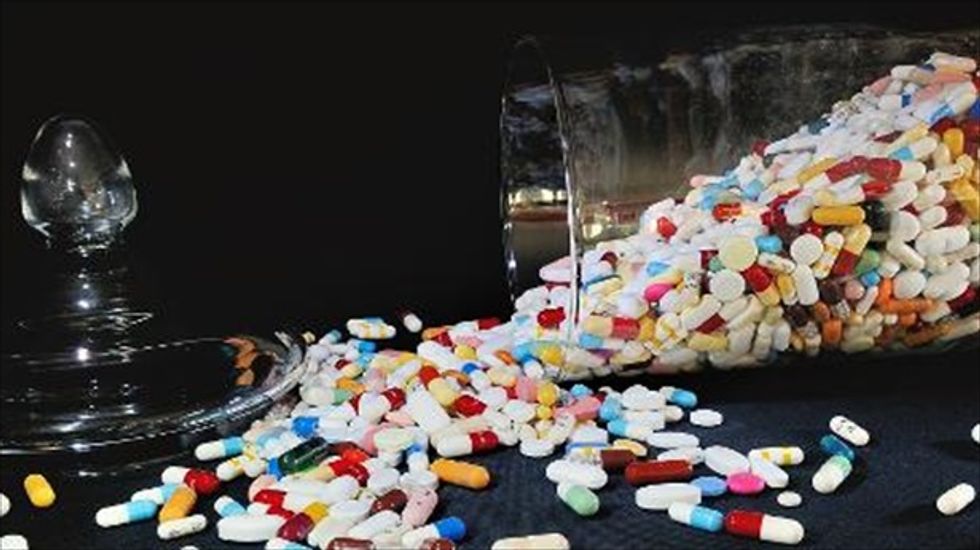 Consumers may expect that medical treatments approved for the US market are safe and thoroughly tested, but a study out said that is not always the case [AFP]

Consumers may expect that medical treatments approved for the US market are safe and thoroughly tested, but a study out Tuesday said that is not always the case.

Some drugs undergo more rigorous testing than others, while most are never compared to existing treatments to see if they are better or worse, said the study by researchers at Yale University.

The study in the Journal of the American Medical Association reviewed the process by which 188 new therapies were accepted for US market by the Food and Drug Administration over a seven-year span.

Some 37 percent were allowed on the market based on the results of a single trial that was never replicated or confirmed.

Fewer than half were compared to treatments already on the market.

"Many other trials were small, short, and focused on lab values, or some other surrogate metric of effect, rather than clinical endpoints like death," said first author and Yale School of Medicine student Nicholas Downing.

Although patients may think that doctors only dole out safe and effective medicines, a closer look at the FDA process raised doubts, said Downing.

"Based on our study of the data, we can't be certain that this expectation is necessarily justified, given the quantity and quality of the variability we saw in the drug approval process," he said.

In some cases, the FDA's "regulatory flexibility" can pave the way for faster approval of "potentially effective therapies for life-threatening diseases, such as certain cancers, or those diseases for which there is no existing effective treatment," said the study.

To insist that all drugs meet the same standard could result in higher costs and longer wait times.

Still, researchers said the public and the regulatory community should be aware of the vastly differing standards for market approval.

"Based on our analysis, some drugs are approved on the basis of large, high-quality clinical trials, while others are approved based on results of smaller trials," said senior author Joseph Ross, assistant professor of internal medicine at Yale School of Medicine.

"There was a lack of uniformity in the level of evidence the FDA used."

The FDA does not require data on comparative effectiveness as part of its approval process, the JAMA study noted.

Ross said only 40 percent of drug approvals involved a clinical trial that compared one new drug to another, which he described as "an important step for determining whether the new drug is a better option than existing, older drugs."

The researchers described their work as the first systematic analysis of the standard used by the FDA in making drug approval decisions.