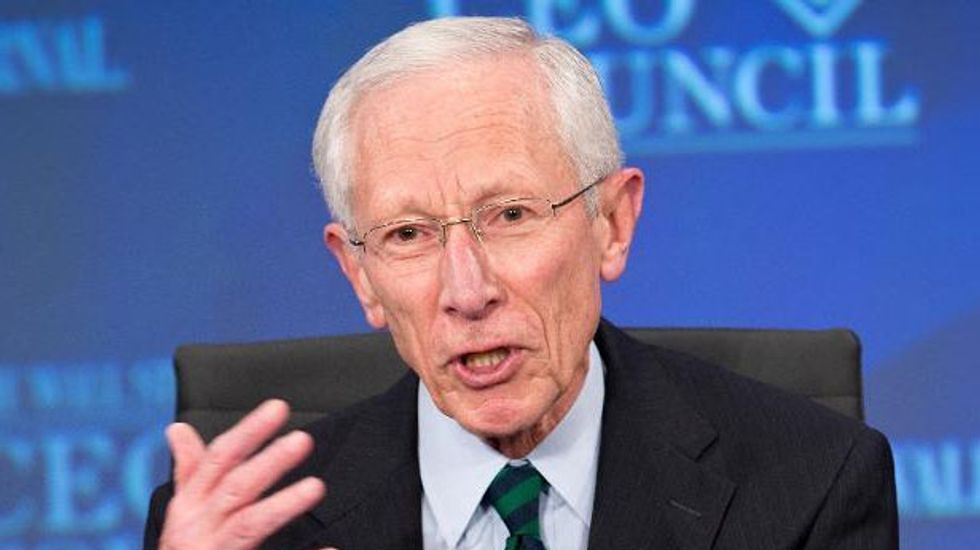 The president also named former under secretary of the Treasury Lael Brainard and fiscal scholar and current Fed governor Jerome Powell to serve a full term on the Board of Governors under newly confirmed chairwoman Janet Yellen.

The new line up at the Fed takes charge at a complicated time for the US economy.

Hopes that the job market may be about to rocket away after years of sluggish growth were dampened by a new Labor Department jobs report Friday showing only 74,000 new positions were created last month.

The disappointing data sparked speculation the Fed could be forced to slow a planned winding down of its stimulus policies.

"These three distinguished individuals have the proven experience, judgment and deep knowledge of the financial system to serve at the Federal Reserve during this important time for our economy," Obama said.

Fischer, a dual US and Israeli citizen, is known as one of the most respected active monetary economists. He led Israel's central bank from 2005 to last year and also held senior positions at the World Bank and the International Monetary Fund.

"He is widely acknowledged as one of the world’s leading and most experienced economic policy minds, and I’m grateful he has agreed to take on this new role," Obama said.

"I am confident that he and Janet Yellen will make a great team."

Brainard is well known abroad as she served as one of the president's top international economic advisors during a period of acute turbulence in the eurozone, during his first term.

Powell, a Treasury Department official in the former Republican administration of George H.W. Bush, joined the board to fill an unfinished term that expires at the end of the month. He will now be eligible to serve until January 2028.