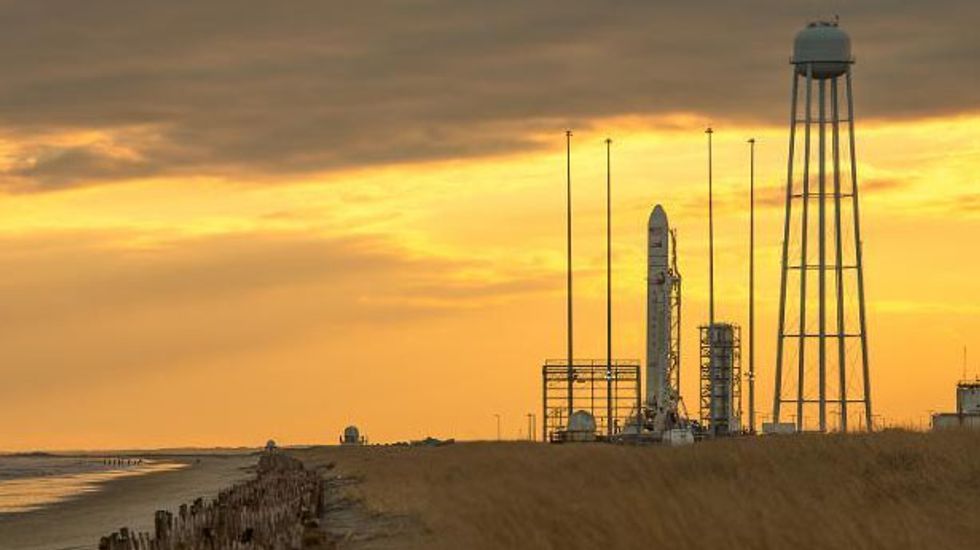 The liftoff of the Antares rocket carrying the ship took place at 1:07 pm (1807 GMT) from Wallops Island, Virginia, according to footage carried by the US space agency NASA's television network.

The first stage of the rocket was expected to run for four minutes and 20 seconds before separating.

The second stage motors would then fire for two minutes 30 seconds before the Cygnus capsule separated, completing the successful launch.

Cygnus is due to dock at the ISS on Sunday, only the fifth mooring of a private vessel to the station. The first was California company SpaceX's Dragon in May 2012.

The Cygnus launch was initially planned for December but delayed after a cooling system breakdown on the ISS, which required American astronauts to make two spacewalks in order to replace an ammonia cooling pump.