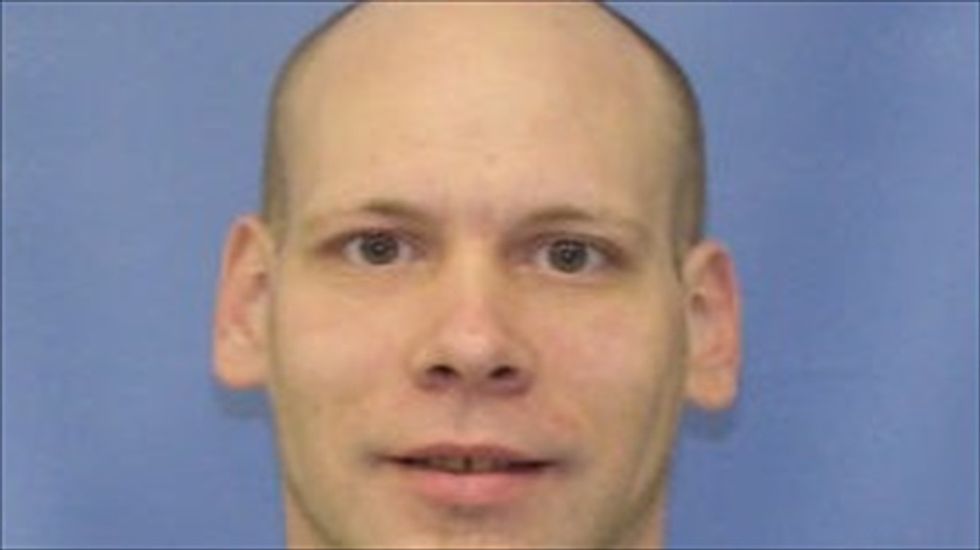 Police in Freeland, Pennsylvania got an online assist in nabbing an assault suspect -- from the suspect' himself.

The Wilkes-Barre Times Leader reported that 35-year-old Anthony James Lescowitch brought himself to authorities' attention after sharing the local police department's Facebook picture of himself on his own page Monday night.

Police had been searching for Lescowitch since July 2013 on suspicion of aggravated assault and other charges. After noticing his post, an undercover officer went online posing as "an attractive woman," asking the suspect to meet "her" for a drink.

"The least you can do is come out and have a cigarette with me," the officer later wrote. Lescowitch subsequently agreed to meet at a location selected by police, where he was arrested. Police later posted that it took 45 minutes to catch Lescowitch after he shared his mugshot.

Lescowitch was charged on Tuesday with aggravated assault, criminal mischief, disorderly conduct, harassment, reckless endangerment, and theft. He is being held at Luzerne County Prison after failing to post 10 percent of his $25,000 bail and is due back in court on Jan. 29.