Phil Everly of the Everly Brothers dead at 74 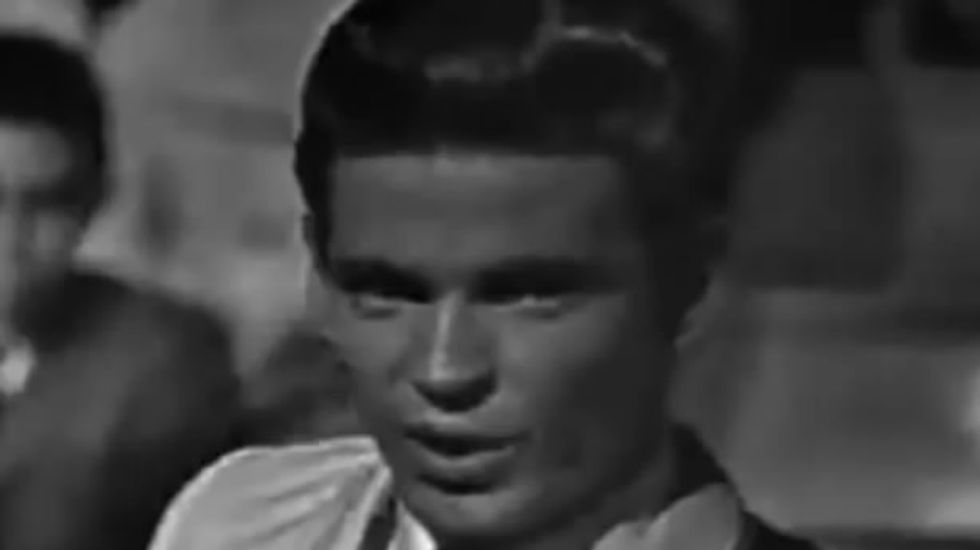 According to his family, Phil Everly, who comprised half of the influential early rock band the Everly Brothers, died of complications from chronic obstructive pulmonary disease.

His wife, Patti Everly, told the Los Angeles Times that the family is "absolutely heartbroken," but that he had "fought long and hard."

They had nearly three dozens hits on the Billboard Hot 100 Singles chart, including “Wake Up Little Susie,” “Bye Bye Love,” “When Will I Be Loved” and “All I Have to Do Is Dream.”

Watch video of the Everly Brothers performing some of their classic hits below.