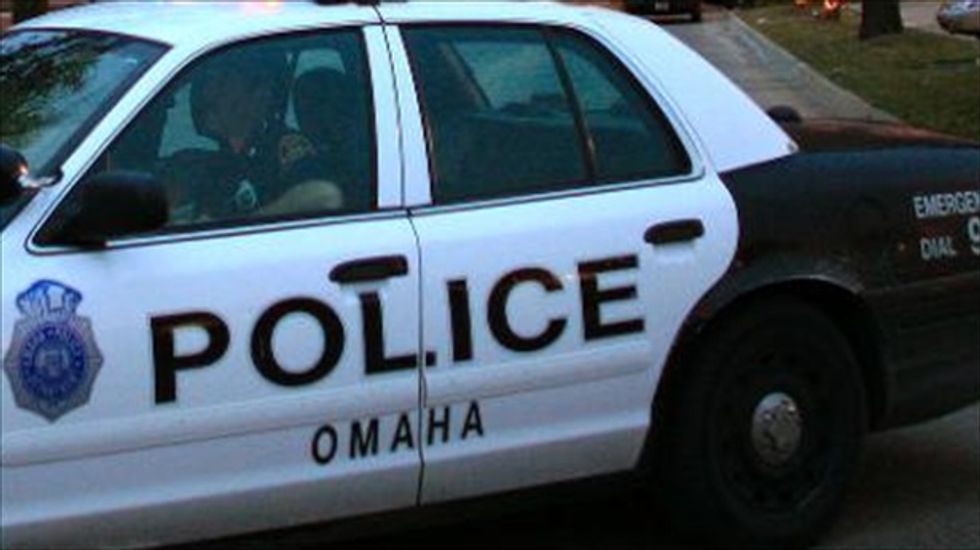 A fire that tore through an animal feed plant in Omaha, Nebraska, has proved fatal, authorities said Monday without releasing an official death toll.

"There are fatalities," Omaha's acting fire chief Bernard Kanger told reporters, after what he called an "industrial accident" involving a "structural collapse" at the International Nutrition plant.

He declined to give a number of dead, but said 38 employees were in the building at the time of the fire early Monday. Local media reports said at least two people had died.

Kanger said 10 people were hospitalized and that four of them were in critical condition.