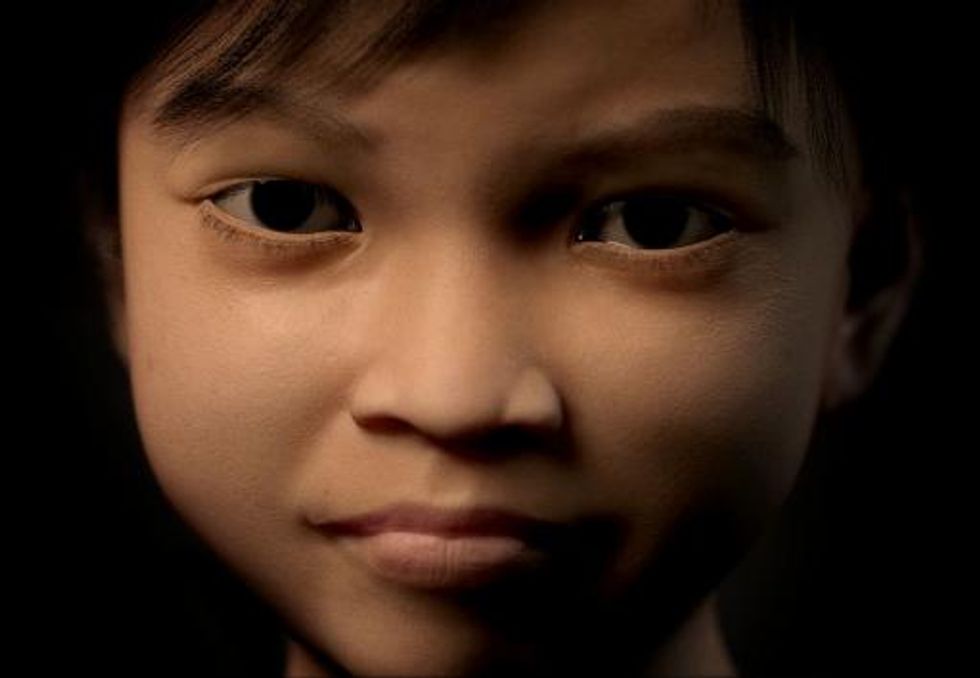 Police around the world Thursday said they had dismantled a paedophile ring that streamed live sexual abuse of Filipino children as young as six over the Internet, with victims' parents involved in some cases.

Fifteen victims aged between six and 15 have been rescued as part of Operation Endeavour, Britain's National Crime Agency said, adding that 29 people had been arrested, including 11 in the Philippines.

Three other ongoing investigations into paedophiles who pay to see abuse via webcams have identified 733 suspects, the agency added, warning of a "significant and emerging threat" in developing nations.

Under Operation Endeavour British police worked alongside counterparts in the Philippines and Australia.

"This is part of our intensified efforts to end this scourge... of live streaming of child sexual abuse" to order by foreign paedophiles, said Senior Superintendent Gilbert Sosa, head of the Philippine police's anti-cybercrime unit.

"This has become a major problem in the Philippines, where in some cases even the parents are involved," he told AFP, declining to give specific details that could compromise ongoing operations.

Sosa said that severe poverty had forced many youngsters into prostitution or into working in so-called cybersex dens, a booming business believed to be focused on the central island of Cebu.

Britain's crime agency said Operation Endeavour began in 2012 with the discovery of obscene videos on a British paedophile's computer.

The British man, Timothy Ford, was sentenced in March last year to eight and a half years in prison while an associate, Thomas Owens, was convicted four months later.

Both men were said to have paid for live abuse of children on the Internet, and had at one point planned to travel to the Philippines to carry out "contact abuse" of minors.

Authorities in 12 countries were involved in the arrest of 29 suspects, the British crime agency said. Of 17 British suspects, five have been convicted and nine investigations are ongoing.

"Extreme poverty, the increasing availability of high speed Internet and the existence of a vast and comparatively wealthy overseas customer base has led to organised crime groups exploiting children for financial gain," it said in a statement.

The agency called abuse in developing countries "a significant and emerging threat".

"This investigation has identified some extremely dangerous child sexual offenders who believed paying for children to be abused to order was something they could get away with," said Andy Baker, deputy director of the agency's child exploitation and online protection command.

"Protecting the victims of abuse is our priority and that means attacking every link in the chain, from dismantling the organised groups who are motivated by profit through to targeting their customers," he added.

The Australian Federal Police said it had executed six search warrants under the international operation that had led to the arrest of three Australians.

"Two of the men were arrested in Western Australia and one Sydney man was arrested by the Royal Thai Police in Bangkok," it said.

"Hundreds of thousands of images and videos depicting online child sexual exploitation, including children as young as five years old, were found during the warrants."

The Australian offenders allegedly financed and ordered child abuse "shows" from the Philippines.

Police operations in the Philippines have focused in the impoverished village of Ibabao on Cebu island.

In September last year, a Filipino couple in their 30s were arrested in Ibabao for forcing their three young children to engage in sex acts and charging clients up to $100 each to watch using webcams.

Twelve other children were subsequently rescued, also in Ibabao, and put in the care of government social workers, according to official police records.

"Other operations elsewhere in the Philippines are ongoing and we are not at liberty to discuss them at length because we might compromise them," he said.

Britain's crime agency said three other investigations into live streaming of child abuse have netted 733 suspects globally, including 139 in Britain and 594 overseas.