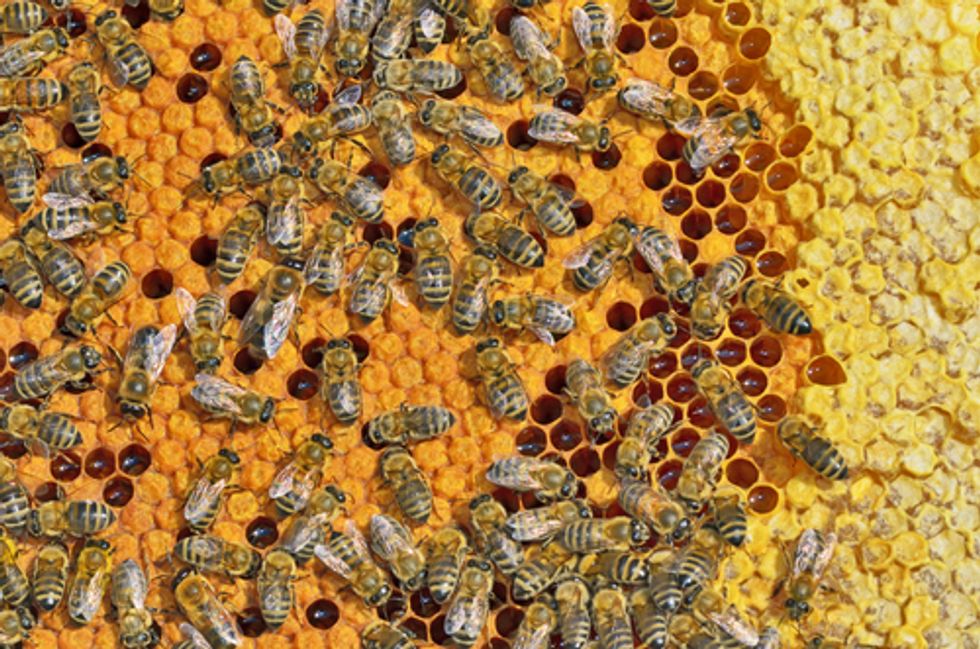 Oh boy, another fun story for the right wing random harassment files. Amy Nicholson, a critic for LA Weekly, wrote a review of Lone Survivor, as is her job. She did not like it. She wrote quite entertainingly about how she didn't like it.

Here's a movie that'll flop in Kabul. Lone Survivor, the latest by Battleship director Peter Berg, is a jingoistic snuff film about a Navy SEAL squadron outgunned by the Taliban in the mountainous Kunar province. After four soldiers — played with muscles and machismo by Mark Wahlberg, Taylor Kitsch, Emile Hirsch and Ben Foster — get ID'd by Afghan goat herders, they're in a race to climb to the top of the nearest summit and summon an airlift before these civilians can sprint to the nearest village and alert local leader Ahmad Shah. It doesn't go well.

It's extremely important to note, going forward, that her delightful pan of the movie in no way actually attacks any of the people involved in the actual incident portrayed in the movie or in the book, which was ghost-written by a novelist paid for by the U.S. Navy and not actually by Marcus Luttrell, the main character, who was too busy serving to write books at the time. That Luttrell didn't write the book is a fact, not an opinion. This is also very important to remember.

Glen Beck did not like this young woman who writes for a living pissing all over his propaganda by describing it as propaganda. Propaganda works best if everyone pretends that it's not propaganda, you see, and telling the emperor he has no clothes is, in Beck's eyes, are particularly egregious error if one happens to be young and female. He dared Nicholson to read the review to Luttrell's face (it seems unlikely he asked Luttrell before bothering to offer him up for this confrontation) and he got all gross and weird about her gender while doing so:

“And Amy, Marcus is a Texan,” Beck added. “That’s different than an American … He listens and obeys his mother. He treats his wife and all women with respect … You’ll walk into the studio and Marcus will know who you are, and Marcus will hold the door open for you even though … that will drive you out of your mind. He will treat you with respect.”

The Blaze reported on their boss's bullshit, and, because they know how to push their audience's buttons, they made sure to use a picture of Nicholson that shows her goofing off, looking young and cute and carefree. The audience doesn't need it to be spelled out for them: Pretty young women who have the audacity to think for themselves are definitely in the top three of automatic hate objects for the Beck crowd. The reaction Nicholson got was predictable:

Yes, in order to show that snooty film critic that would never, ever talk to you in a bar that she was just wrong to call the movie jingoistic, brave Twitter warriors buried her in a pile of jingoism so deep that it makes it clear that jingoistic morons are, indeed, the ticket-buying audience for this movie. As those weenies that are wussified enough to think that Europeans have sports might say, "Own goal."
I have to add that I'm actually made a bit uncomfortable by how overt Glenn Beck and The Blaze are about stoking resentment of pretty young urbane women in their audience. I don't quite feel sorry for the men who just want to take all their pent up and inarticulate feelings of rage and dump them on women that---because of education, cosmopolitanism and feminism---will never settle down as the loyal housewives of some Obama-loathing wingnut who favors camo pajamas.  But I do find it repulsive that Beck and all the other right wing media outlets routinely exploit that feeling in their audience for traffic and profit.
Please contact support@rawstory.com for customer support or to update your subscription. Report typos and corrections to: corrections@rawstory.com.