State Department: Syrian regime members asking for 'a way out' of civil war 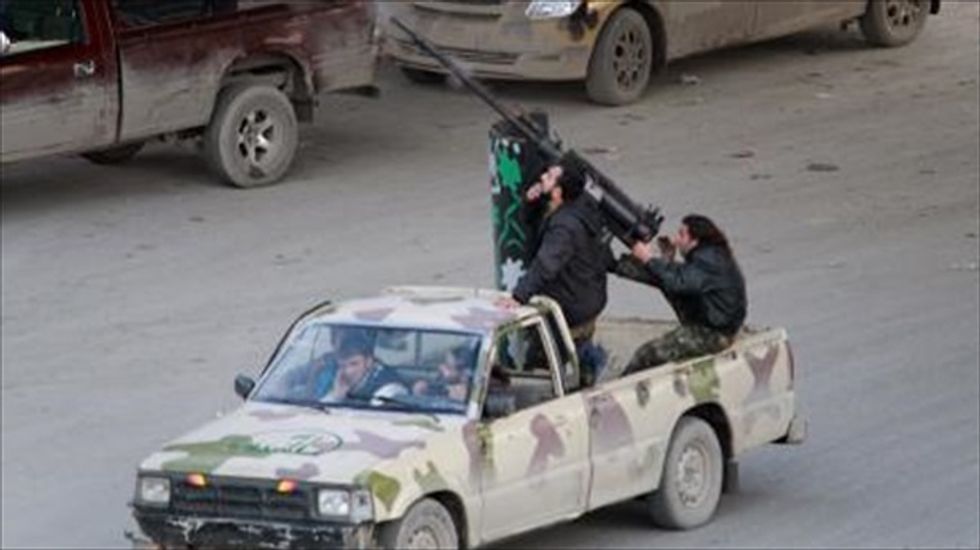 The United States has received messages from members of the Syrian regime who "want a way out" of the current brutal fighting, a senior US official said Monday.

"There are elements inside the regime itself, among its supporters, that are anxious to find a peaceful solution, and we've gotten plenty of messages from people inside, they want a way out," the State Department official told reporters on a conference call.

He was speaking ahead of planned peace talks aimed at bringing together the Syrian regime of President Bashar al-Assad and the opposition for the first time.

The talks were in disarray Monday after the United Nations invited Assad ally Iran to join the peace conference opening Wednesday in the Swiss city of Montreux, and Assad ruled out handing power to the opposition.

The US official said he hoped the talks would provide "an impetus to finding a way forward whereby Syrians understand that the issue is not the entire state of Syria, the issue is a ruling family, rapacious, incredibly brutal."

That would make it make it "possible with persistence to drive that point home and isolate a brutal, warring family."

He refused to go into details about who had contacted Washington for fear of putting people's lives at risk, saying " they would be killed, it's a very brutal regime."

But he said the United States was "regularly getting messages."

He stressed that the Alawite sect, an offshoot of Shiite Islam to which Assad belongs, was taking some of the heaviest casualties.

"Frequently at funerals for Alawite soldiers that are killed ...there are not infrequent demonstrations against the regime. So that in some cases the regime has actually delayed transferring bodies home because they don't want to trigger political unrest in the regime's own heartland," the State Department official said.

The official said this created an opportunity for the political opposition to present a way out.

"I think they will get a lot of resonance inside Damascus," the official said.