Study of U.S. kids finds a child's 'weight fate' is set around age 5 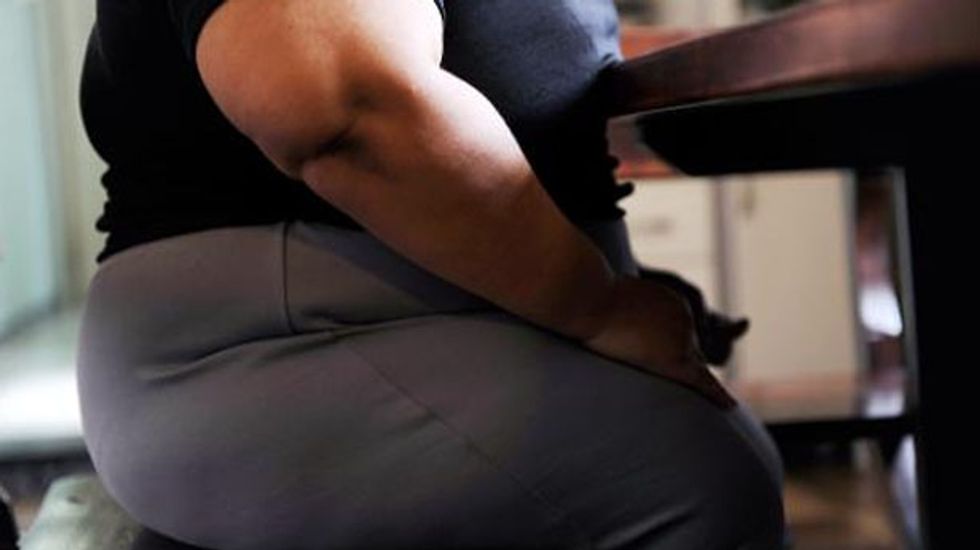 Obesity among US children is largely established by kindergarten, a study said, adding that nearly half of those obese at 14 already had the problem at age five.

The study published in the New England Journal of Medicine also showed that over 14 percent of children enter kindergarten overweight and are four times more likely than normal weight children to become obese by the eighth grade.

"Although trends in the prevalence of obesity are well documented, there is surprisingly little known about new cases of childhood obesity," wrote lead researcher Solveig Cunningham, assistant professor in the Hubert Department of Global Health at Rollins School of Public Health at Emory University in Georgia.

The researchers used data from children who took part in a study of kindergartens in 1998 and 1999.

With appropriate adjustments the data sample was representative of all of the estimated 3.8 million children in kindergarten during that time.

"Examining incidence may provide insight into the nature of the epidemic, the critically vulnerable ages, and the groups who are at greater risk for obesity," Cunningham wrote.

The study showed that 14.9 percent of kids entering kindergarten are overweight. The researchers used body mass index charts from the Centers for Disease Control and Prevention (CDC).

The rate of obesity rises to 20.8 percent when kids reach age 14.

Incidence of obesity at age 14 was highest among black children (17 percent), followed by Hispanics (14 percent). The rate was 10 percent among whites and children of other races.

Children from the richest 20 percent of families had the lowest rates of obesity in kindergarten than those of all other socio- economic groups, the study said.

At all ages between five and 14, the rate of obesity was highest (25.8 percent) among the poorest children.

"We have evidence that certain factors established before birth and during the first five years are important. Obesity-prevention efforts focused on children who are overweight by five-years-old may be a way to target children susceptible to becoming obese later in life," Cunningham wrote.