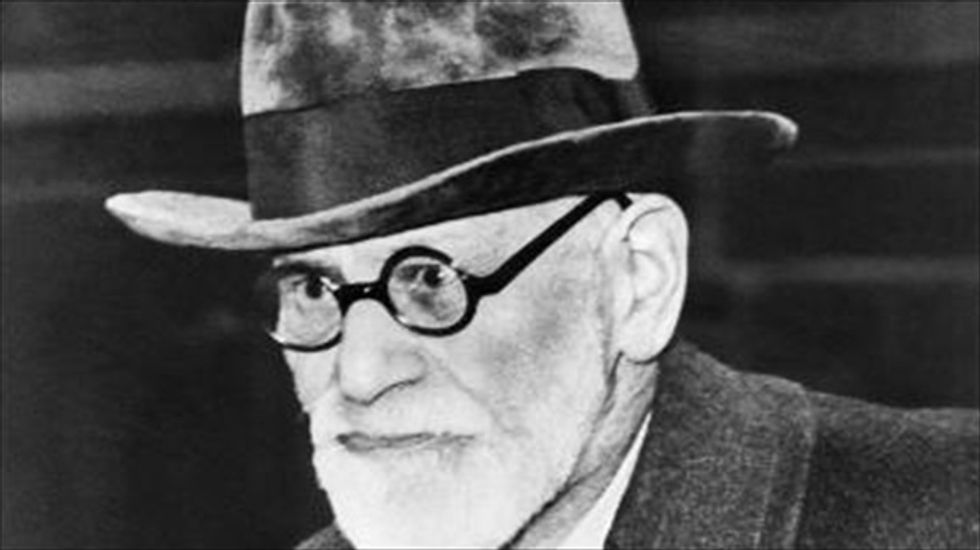 A thief who tried to steal an ancient urn containing the ashes of Sigmund Freud, the founder of psychoanalysis, from a London crematorium dropped it while trying to climb over a gate, police said Friday.

The burglar, who may have had an accomplice, forced a window at the Golders Green Crematorium on New Year's Eve, took the 4th-century BC urn from its plinth and left the building by the same means.

"The suspect(s) attempted to leave the venue by climbing over a locked gate, in doing so they dropped the urn causing the damage," the Metropolitan Police said in statement.

It said the urn was left "severely damaged".

When Freud died in September 1939, his ashes were placed in one of the numerous Greek urns in his collection of antiquities and displayed in the crematorium, which is close to his last home in Hampstead, north London.

His wife Martha Freud's ashes were added after her death in 1951. The family home is now the Freud Museum.

Freud was given the urn -- which depicts Dionysus, the Greek god of wine and ecstasy -- by his close friend and fellow psychoanalyst Princess Marie Bonaparte.

A relation of Napoleon and the wife of the Prince of Greece and Denmark, the princess helped Freud, his wife and daughter Anna flee Vienna when Adolf Hitler annexed Austria in 1938.

The family arrived in London that summer and Freud died the following year.

Police first revealed the attempted theft on Wednesday, a fortnight after it was discovered by the crematorium manager on the morning of January 1.