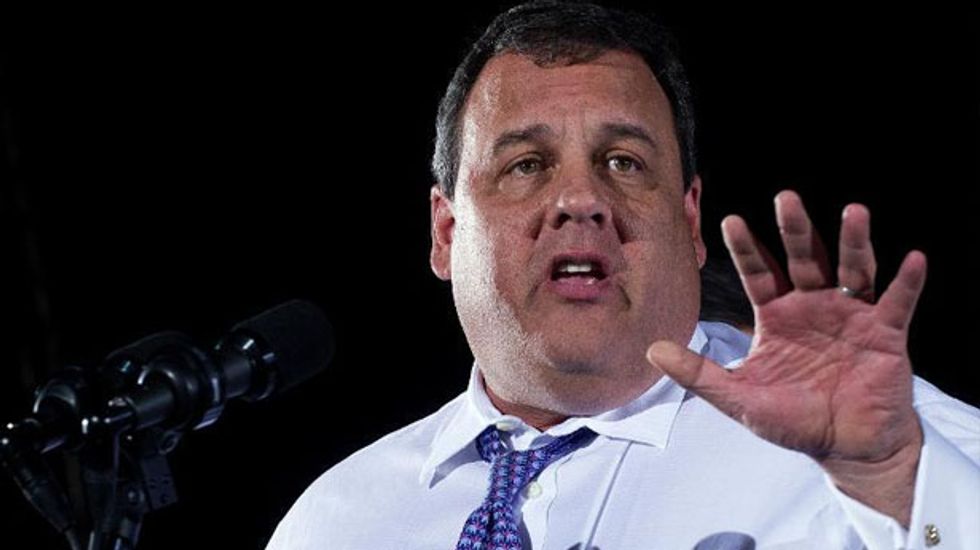 The knives are out in some Republican circles for embattled New Jersey Gov. Chris Christie (R). According to Tegan Goddard's Political Wire blog, one top Republican fundraiser described the governor as disloyal and self-promoting.

"The guy, as a person, is horrific," said Brian Ballard to the Miami Herald.

Ballard is a Florida-based Republican fundraiser who the Herald said will not be attending this weekend's events featuring Christie, who traveled to Florida to assist in the push to re-elect Tea Party Gov. Rick Scott (R).

In 2012, Ballard was one of the top fundraisers for erstwhile Republican presidential candidate Gov. Mitt Romney (R-MA). He remains bitterly resentful of the way Christie cozied up to President Barack Obama in the wake of Hurricane Sandy.

"Charlie Crist got a lot of grief for what was called a hug of Obama. But what Christie did to Obama isn't suitable to say in a family newspaper. I firmly believe he helped swing that election in Obama's favor just to help himself. I busted my a** for two years raising money and supporting Romney and this guy Christie just wiped his hands of us when we were no longer useful to him," he said.