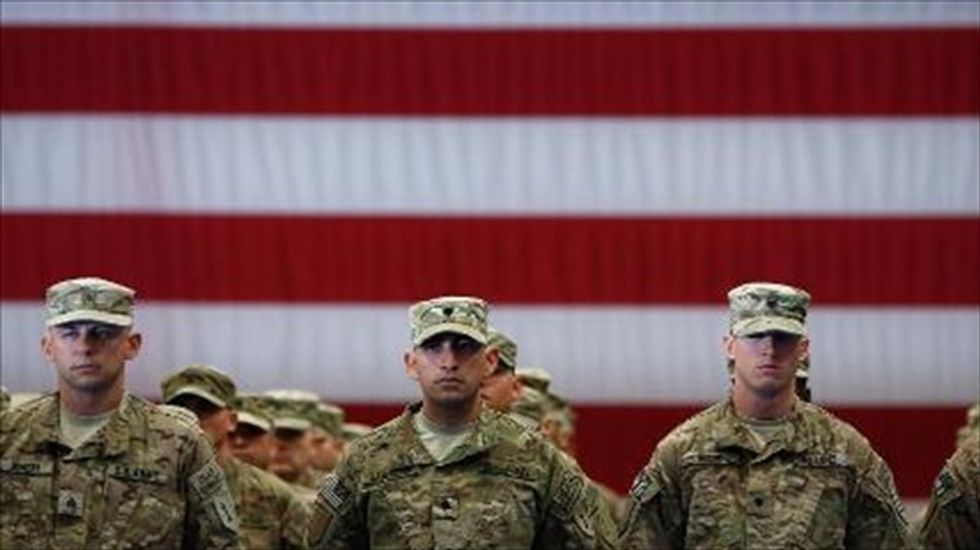 The US military eased restrictions Wednesday on religious tattoos, hairstyles or apparel that troops can display while in uniform, as long as it does not jeopardize "unit cohesion."

The Pentagon said the rules it unveiled marked the first time the agency has laid out a general policy on the issue.

"The new policy states that military departments will accommodate religious requests of service members unless they have an adverse effect on military readiness, mission accomplishment, unit cohesion, and good order and discipline," spokesman Lieutenant Commander Nate Christensen said in a statement.

As long as a unit's mission is not put at risk or safety jeopardized, the regulations would allow an exception to standard "clean-cut" grooming standards on religious grounds, including facial hair or other hairstyles, tattoos and piercings that reflect a soldier's spiritual faith.

However, certain apparel or other expressions of religious faith would not be permitted if it "interferes with the wear or proper function of special or protective clothing or equipment," such as helmets, flak jackets or flight suits, Christensen said.

The new rules will help commanders maintain order and discipline and are designed to "reduce both the instances and perception of discrimination among those whose religious expressions are less familiar to the command," he said.

Requests to waive rules on grooming and appearance will be handled on a "case-by-case" basis, he added.

The revised rules follow a case in which Sikh service member asked that the military permit fellow Sikh troops to wear a turban or maintain a beard.