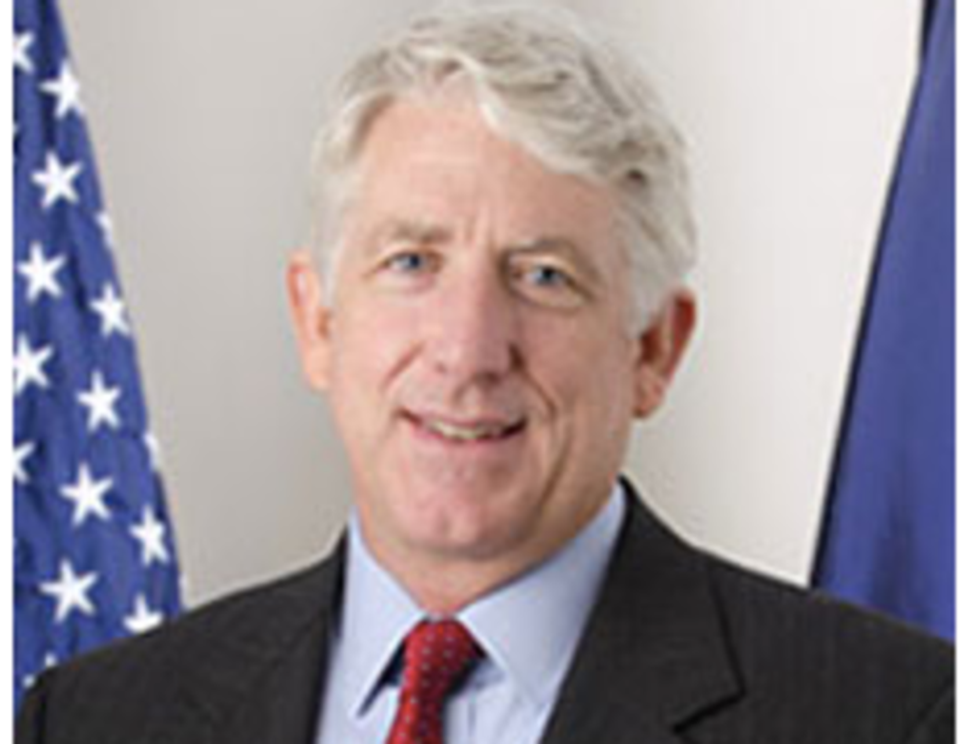 Republicans in Virginia responded with outrage when the state's newly elected Attorney General, Mark Herring (D) announced that he is joining a lawsuit aimed at striking down the state's ban on same-sex marriage.

The Washington Post reported that Republicans in the state immediately set about trying to find ways to block Herring's effort to give the state's LGBT couples the same rights as heterosexual couples.

Herring said at a press conference on Thursday that his duty is to uphold the U.S. Constitution first and foremost.

Anti-LGBT Republicans fumed that Herring is misusing his office and that he is behaving in an "activist" manner. The National Organization for Marriage (NOM) called for the Democrat's impeachment on grounds of "malfeasance" and "neglect of duty."

“I don’t know what the difference between a dictatorship and this is,” complained Republican state Sen. Richard Black.

Herring's critics are accusing him of hypocrisy in that he was highly critical during his campaign of predecessor Ken Cuccinelli (R)'s approach to the office. Cuccinelli took an active role in attempting to legislate the state's abortion providers out of business. He covered the exposed breast of the Roman goddess on the state's seal and attempted to have the state's antiquated sodomy laws reinstated.

Virginia Republican Party spokesperson Garren Shipley told the Post, "Remember how Mark Herring said he wasn’t going to be an activist attorney general, ‘It’s time to take politics out of the office?’ Funny how that worked out, isn’t it?”

Republicans in Richmond have a great deal to be upset about. Their candidates were roundly defeated in the state's 2013 elections and now their former Gov. Bob McDonnell (R) is facing multiple felony indictments along with his wife as a result of an improper relationship the first family had with a wealthy donor.

McDonnell, a graduate of Christian Bob Jones University campaigned for office as a middle of the road moderate, but once in office devoted himself to a hard-right agenda, including the imposition of medically unnecessary, invasive vaginal ultrasounds for women in need of abortions. The draconian act earned McDonnell the sobriquet "Gov. Ultrasound" among his critics.

Virginia Democrats lauded the AG's push for greater civil rights in the commonwealth.

“Today is a proud day to be a Virginian,” said state Sen. Adam P. Ebbin (D) to the Post. “We are the birthplace of civil liberties, and it’s exciting to see Virginia getting this right.”

[Image of Mark Herring from HerringForAG.com]