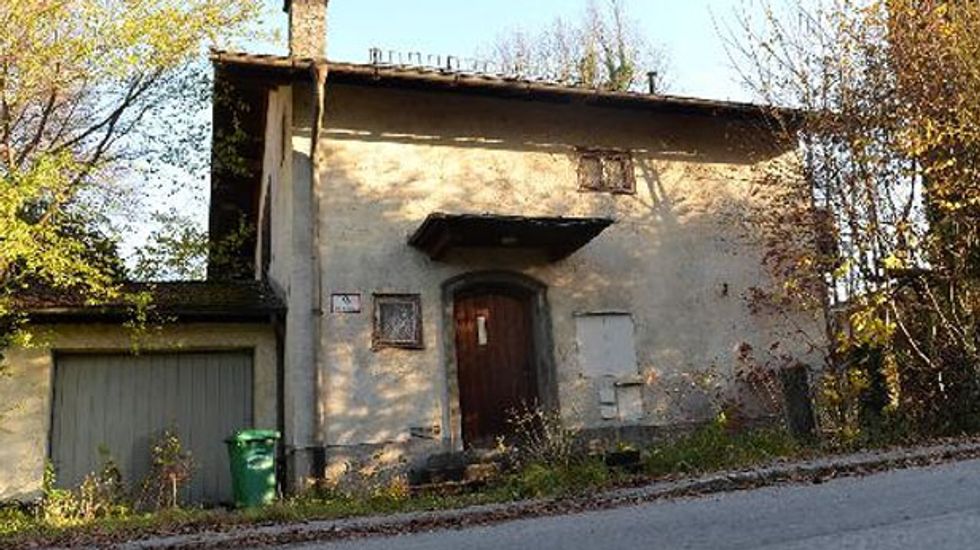 Around another 60 artworks, including pieces by Monet and Renoir, have come to light at the Austrian home of an elderly German recluse whose earlier discovered art hoard is suspected to contain Nazi-looted works.

The latest pieces were found at the property in Salzburg belonging to Cornelius Gurlitt, his spokesman said Tuesday, just months after the art world was rocked by news of a spectacular trove of more than 1,400 works unearthed at his German home in 2012.

A first inspection indicates there is no Nazi loot -- artwork that the fascist regime stole from Jewish owners or bought from them cheaply under duress -- among the latest discovery, spokesman Stephan Holzinger said.

"More works were located in Cornelius Gurlitt's house in Salzburg," he said in a statement.

"They are more than 60 works, including by Monet, Renoir and Picasso," the statement added, not giving any information about their value.

The Salzburg-found works have been stored safely to avoid theft, it said.

"At the request of Cornelius Gurlitt, these works are being examined by experts as to whether they include possibly stolen art. A preliminary assessment based on an initial screening did not substantiate such a suspicion," it added.

The Gurlitt case first made headlines late last year when it emerged that investigators had found more than 1,400 artworks in his Munich flat, including long-lost works by masters including Matisse and Chagall.

Gurlitt, 81, is the son of Nazi-era art dealer Hildebrand Gurlitt, who acquired the paintings in the 1930s and 1940s and had been tasked by the Nazis with selling stolen works and art the Hitler regime deemed "degenerate".

Germany drew criticism for dragging its feet on the case as the shock find only became public in November through a news magazine report, despite the works having been stumbled upon in early 2012 during a routine customs investigation.

Germany has since sped up efforts to locate their rightful owners, publishing images of some of the pictures on website www.lostart.de.

Lawmakers in the upper Bundesrat parliamentary chamber will Friday debate a draft law aimed at facilitating the restitution of Nazi-looted artworks amid urgent calls by the World Jewish Congress for Berlin to make legal changes.

WJC President Ronald S. Lauder has called for Germany to lift a 30-year statute of limitations on reclaiming stolen property as well as for the formation of an international commission to help process claims and examine public collections in Germany for stolen works.

A task force appointed to research the origin of the 1,400-odd Gurlitt works has said that about 590 of them are suspected to have been looted or extorted by the Nazis from Jewish collectors.

Berlin said last month it would boost funding for efforts to return Nazi-looted art to its rightful owners and may invite Jewish representatives to join a mediation body.

Hildebrand Gurlitt was one of a handful of dealers tasked by the Nazis with selling confiscated, looted and extorted works in exchange for hard currency.

While he sold many of the pieces, he kept a large trove for himself.

Last month a lawyer for Cornelius Gurlitt told German media that he was in talks with individual families about their claims with the aim of reaching "fair and equitable solutions".

A spokesman for the public prosecutor's office in the southern city of Augsburg, which is investigating Gurlitt on charges of tax evasion and misappropriation of assets, said only that it noted with interest the latest find.