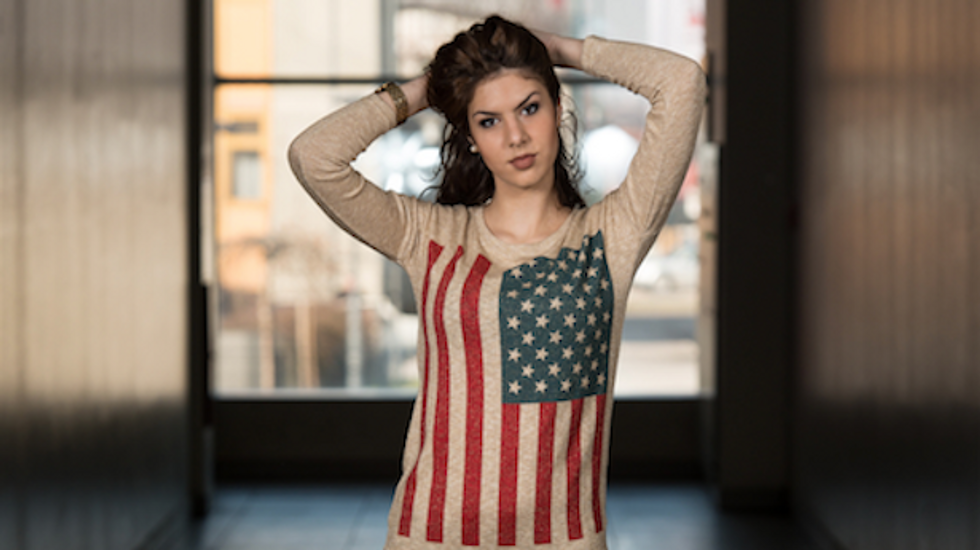 An appeals court ruled that a northern California school was right to order students to turn their American flag T-shirts inside out during a Cinco de Mayo celebration.

School officials had feared the shirts could lead to fights or other violence, and the 9th U.S. Circuit Court of Appeals said their concerns outweighed students’ free speech rights.

Live Oak High School, near San Jose, has a history of racial tension between white and Latino students on the holiday, which celebrates the 1862 victory of Mexican forces over the French army at the battle of Puebla.

"Our role is not to second-guess the decision to have a Cinco de Mayo celebration or the precautions put in place to avoid violence," Judge M. Margaret McKeown wrote in the unanimous decision.

The court noted that schools have wide latitude in curtailing civil rights to ensure safety, and the judges said past events “made it reasonable” for administrators to assume the shirts could spark problems between students.

The conservative American Freedom Law Center and similar organizations had sued the high school and school district over the case, which drew national news.

William Becker, one of the lawyers who represent the students, plans to ask a special 11-judge panel of the appeals court to hear the case again.

He also plans to appeal to the U.S. Supreme Court if he loses again.

"The 9th Circuit upheld the rights of Mexican students celebrating a holiday of another country over U.S. student proudly supporting this country," Becker said.