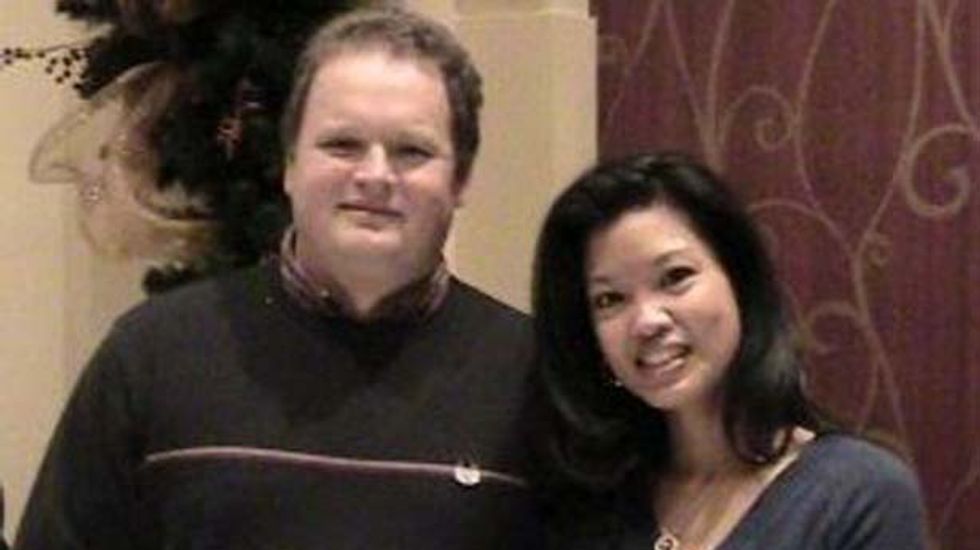 A Republican lawmaker in Arkansas is attempting to insert an amendment into a Medicaid expansion bill that is designed to prevent the state from using federal funds to promote Obamacare, explaining that he doesn't want uninsured Arkansans to know about their healthcare options.

According to ThinkProgress,  State Rep. Nate Bell (R) admitted that, by denying the state of Arkansas the ability to use federal funds allocated for advertising the Affordable Care Act (ACA), he is "trying to create a barrier to enrollment."

“We’re trying to create a barrier to enrollment,” Bell explained, noting that lower enrollment ultimately translates to lower costs. “In general, as a conservative, if I have the opportunity to reduce government spending in a program from what’s projected… I’m probably going to take that deal.”

Bell’s amendment would prohibit the state of Arkansas from advertising plans offered through the ACA using television, radio, print, or online ads.

It would also prevent the state from using federal funds to send out  direct mail pieces which have proven to be effective in getting out the word about the state’s Medicaid expansion and healthcare options.

Because Arkansas is pursuing a “private option” for Medicaid, which provides residents with a subsidy to purchase private insurance, the process for enrolling in a Medicaid plan is similar to the process for signing up for a plan with the ACA's new state-level exchange.

As of 2011, Arkansas was home to close to one-half million uninsured citizens, including over 39,000 uninsured children under the age of eighteen.

Rep. Bell last made national news following the Boston bombing in April, 2013 when he tweeted: "I wonder how many Boston liberals spent the night cowering in their homes wishing they had an AR-15 with a hi-capacity magazine? #2A."

Bell later backtracked from his comment, explaining that he was just expressing his 'frustration', adding: ""I really didn't think about it going to Boston and was generally expressing my personal view of how I would have felt in that situation myself."

[Image of Nate Bell with Michelle Malkin from his Facebook page]