Belgian lawmakers to vote on legalizing euthanasia for terminally-ill children 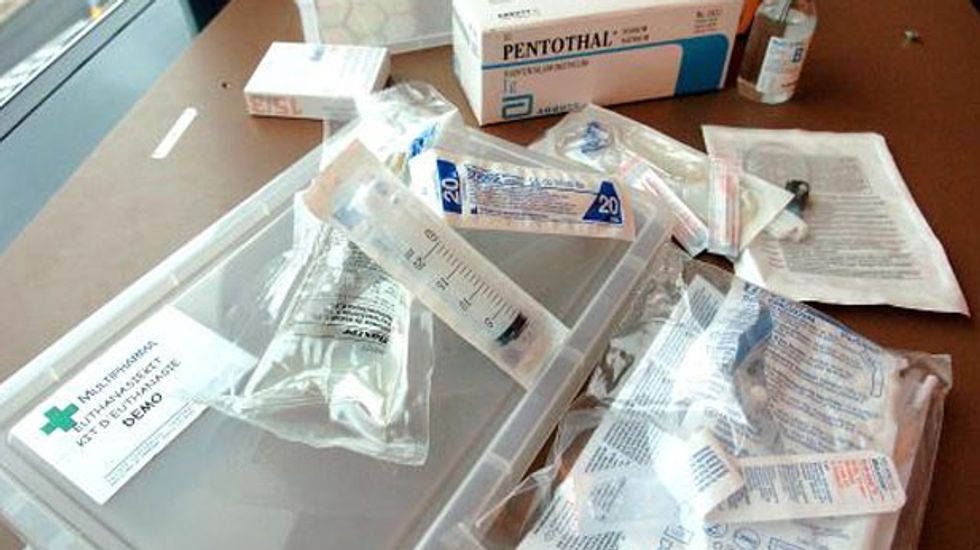 Belgian lawmakers will vote on whether to extend the right to euthanasia to terminally-ill children next week, parliament announced Thursday, with the measure expected to be approved.

The bill would allow minors to ask for euthanasia if they are terminally ill, if they are in great pain and if there is no treatment to alleviate their distress.

The request has to be agreed by the patient's medical team and parents.

In December, the Senate or upper house, voted 50-17 in favour of the bill. It was also approved by the justice committee of the lower house.

Parliament will hold a debate next Wednesday before voting the following day.

Belgium introduced euthanasia in 2002 for those aged 18 and over, and would follow in the footsteps of neighbour the Netherlands which allows mercy killing for children over 12.

The Belgian legislation does not set an age limit but states that the patient has to be conscious of their situation and understand the meaning of a request for euthanasia.

It is thought that there would be only 10-15 cases a year.

The issue has generated intense public debate in Belgium, with medical practitioners largely in favour of the bill, while religious groups have argued that it devalues human life.

After the Netherlands and Belgium, Luxembourg in 2009 also approved euthanasia but for adults only. In Switzerland, doctors can assist a patient seeking to die but euthanasia itself is illegal.