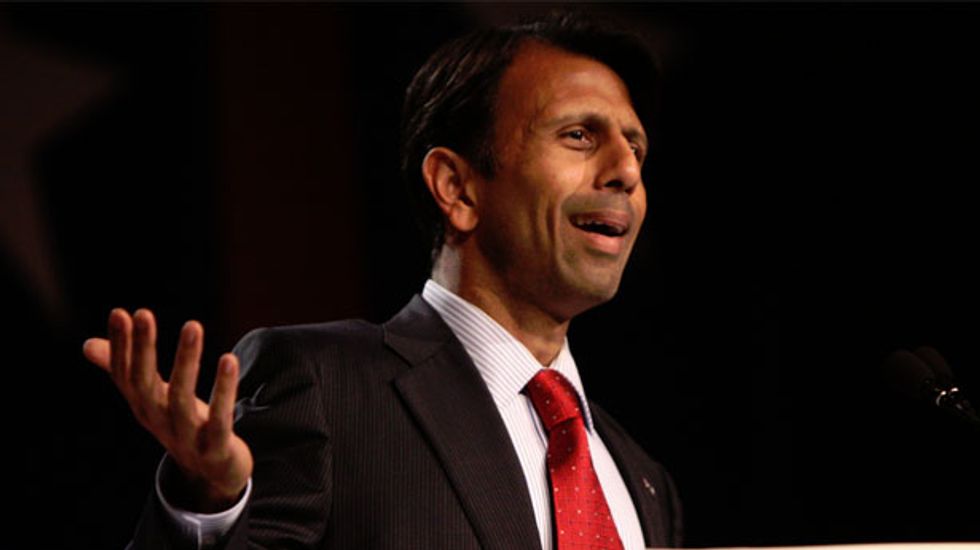 The administration of Louisiana Gov. Bobby Jindal on Tuesday broke its silence over a public school that allegedly advised a Buddhist family to change their beliefs if they didn't want their child to face harassment.

In a statement to The Times-Picayune, executive counsel Thomas Enright said the Jindal administration had no comment until both sides of the case were known. He also warned against the government restricting religious speech.

"Religious freedom is foundational to liberty in America," Enright said. "In this case, the plaintiffs are alleging violations of the establishment clause not the free exercise clause. We don't want to comment on this particular case before hearing the defendant's side of the story, but as a general rule, government needs to be very careful before making decisions that restrict any American's religious freedoms."

The American Civil Liberties Union and the ACLU of Louisiana filed a federal lawsuit against Negreet High School in Sabine Parish in January. A teacher at the school allegedly taught that the universe was created by God about 6,000 years ago. The same teacher is accused of calling 6th grade student "stupid" because he is a Buddhist and consequentially doesn't believe in God.

When the parents of the students complained to Sabine Parish Superintendent Sara Ebarb, they were allegedly advised to change their faith or relocate their son to another school with more Asian students.

The Times-Picayune noted the Jindal administration commented on the case just days after warning of a "silent war" on religious freedom in a speech at the Ronald Reagan Presidential Foundation and Library.

Marjorie Esman, executive director of the ACLU of Louisiana, told The Times-Picayune that the Jindal administration's statement on the Negreet High School was "disingenuous." While Jindal is concerned with religious freedom, he is not concerned with the government establishment of religion, she implied.

"This is an not an issue that concerns the governor's office," Esman said. "The allegations are what they are. The free exercise clause does not apply in this case because no one has the right to impose their religion on another. And the matter will work its way out in the court."