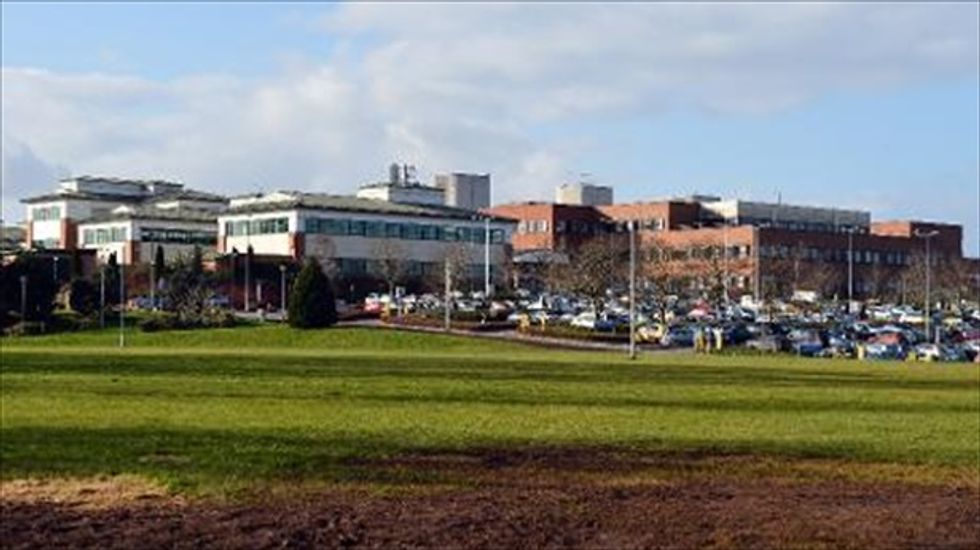 This picture taken on Feb. 4, 2013 shows a general view of Stafford Hospital in Stafford, England [AFP]

British hospitals will be required for the first time to record patients who have been subjected to female genital mutilation, the government announced on Thursday.

The Department of Health estimates that 66,000 women in England and Wales are living with the consequences of FGM, and a further 23,000 girls under the age of 15 are at risk every year.

But the most recent figures are from 2007, indicating a lack of clear information on the problem that the new centralised reporting system is intended to address.

From April, state-run National Health Service (NHS) hospitals will be required to report to the health ministry if a patient has had FGM, if there is a family history of mutilation or if an FGM-related procedure has been carried out.

"Female genital mutilation is an abhorrent practice that has no place in this -– or any other -– society," said public health minister Jane Ellison.

The procedure, which ranges from removal of the clitoris to more widespread mutilation, can lead to infection and long-term severe pain.

It is practised across the world and in particular in Africa, but also takes place among immigrant communities in Western countries.

In a statement timed to coincide with a worldwide day for action against FGM, crime prevention minister Norman Baker said the government was determined to prosecute those who carried out such procedures in Britain.

Female genital mutilation has been a crime in Britain since 1985, but no-one has ever been prosecuted. The Times reported that the first prosecution would finally go ahead in the coming weeks.

"It is child abuse and it is illegal. I am determined we do all we can to bring perpetrators to justice," Baker said.

"The law in this country applies to absolutely everyone and political or cultural sensitivities must not get in the way of preventing, uncovering and prosecuting those who instigate and carry out FGM."