China to fund bridge between Guyana and Suriname 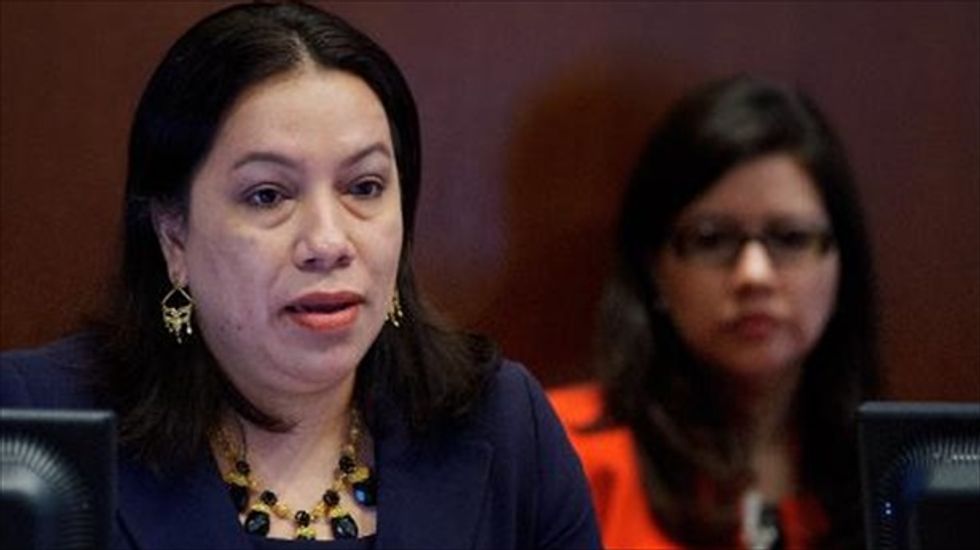 China is to fund a bridge over a river linking the neighboring South American countries of Suriname and Guyana, officials said Monday.

"We Guyana, at the request of Suriname, have informed the Chinese government that we are supportive of the bridge across the Corentyne River," said Foreign Minister Carolyn Rodrigues-Birkett.

The river is technically Suriname's territory.

It was not yet known how much the bridge would cost, which will depend on the design. Nor has a construction date been set, but it will replace a European Union-funded ferry service.

Funds will be drawn from a $3 billion concessionary loan facility that China last year agreed to provide to the Caribbean, Rodrigues-Birkett said.

On South America's northeastern shoulder, Suriname is a former Dutch colony and Guyana a former British colony next to Venezuela.

Both countries are rich in raw materials such as wood and minerals.