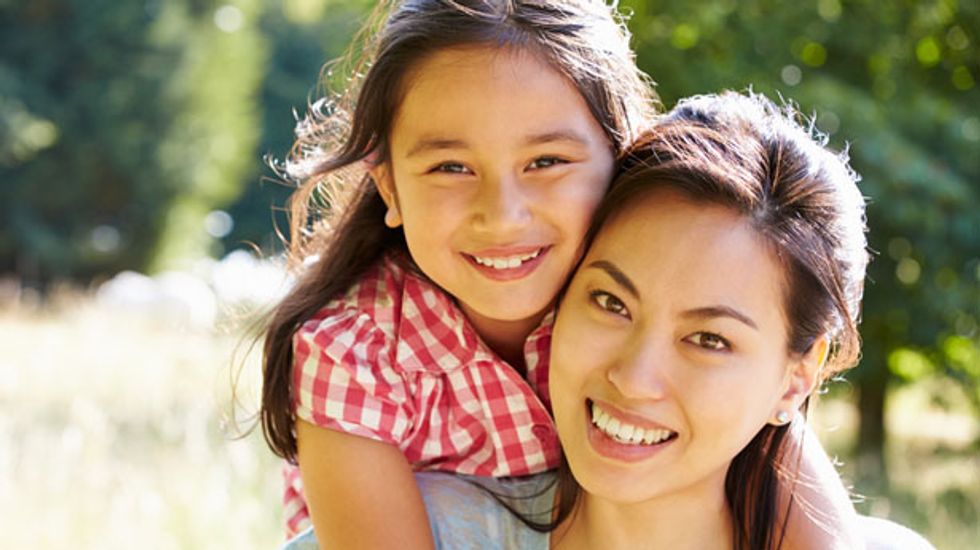 WASHINGTON -- South Dakota has some of the toughest abortion laws in the country. Women must receive state-directed counseling intended to dissuade them from an abortion, and are required to wait 72 hours -- excluding weekends and holidays -- to have an abortion after they request it. Legislators have passed a proposal to ban abortions should Roe v. Wade were overturned. And health care plans established under President Obama's Affordable Care Act are only able to cover abortion in cases where the woman's health is in imminent danger.

Now, there's another law on the horizon: a ban on woman seeking abortions based on the sex of the fetus.

Though they say they can't produce data showing that Asian immigrants actually practice selective-sex abortion, enthusiastic Republican lawmakers made the case last week, when the South Dakota House passed a bill banning the practice by a vote of 60 to 10.

According to Mother Jones' Molly Redden, Stace Nelson, a Republican state representative running for the U.S. Senate, explicitly invoked stereotypes of Asian families while fighting for the legislation on the floor. "Many of you know I spent 18 years in Asia," Nelson told his colleagues. "And sadly, I can tell you that the rest of the world does not value the lives of women as much as I value the lives of my daughters."

Another Republican representative, Don Haggar, said the bill was needed because foreign "cultures" had infiltrated the state.

"Let me tell you, our population in South Dakota is a lot more diverse than it ever was," Haggar said. "There are cultures that look at a sex-selection abortion as being culturally okay. And I will suggest to you that we are embracing individuals from some of those cultures in this country, or in this state. And I think that's a good thing that we invite them to come, but I think it's also important that we send a message that this is a state that values life, regardless of its sex."

While debating the bill, South Dakota's Right to Life chapter brought in slides showing their claims about the "Asian threat." 1.1% of South Dakotans come from ethnic backgrounds known to practice sex selection, they claimed, while noting the U.S. census showed 1.1 percent of South Dakotans were of Asian descent.

"The racism and the stereotypes and the stigma is laid so bare here," Miriam Yeung, the director of the National Asian Pacific American Women's Forum, told Mother Jones' Redden. "We've been saying that these bills are wolves in sheep's clothing. But in this case, I think the wolf has left off the sheep's clothing."

Redden quotes a representative of South Dakota's Right to Life chapter, who remarks, "We don't have any hard data that says, 'This number of sex-selection abortions are taking place in South Dakota. So we just used some demographic data. That's really the only data we have to go on."

"I did not hear the sponsor of the bill give one iota of evidence that a [sex-selective] abortion has taken place in South Dakota," Peggy Gibson, the representative, said. "This bill…is a solution to a problem that doesn't exist."

True or not, South Dakotas have limited options when it comes to abortion: in 2011, only two abortion providers existed in the state, with ninety eight percent of South Dakota counties having no provider at all.

South Dakota has a very small abortion rate: a chart tracking abortions per thousand from 1991 to 2011 shows that abortions have declined from roughly 6.5 percent per thousand to just under four percent.

[Asian mother with daughter on Shutterstock]