Claim: Drivers with Colorado plates being profiled by bordering police looking for dope 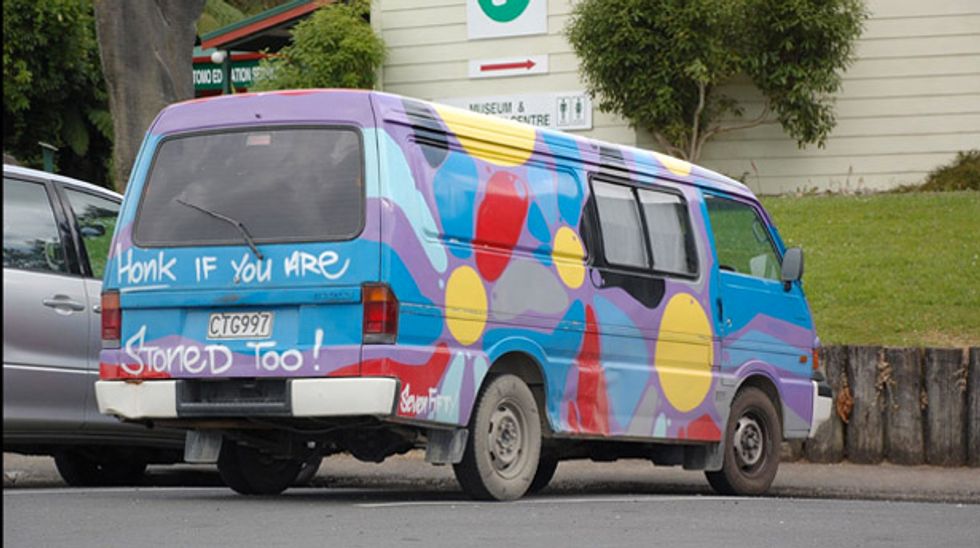 Anecdotal evidence is being cited by the Colorado chapter of NORML that police in states bordering Colorado are profiling cars with Colorado license plates, looking for marijuana busts.

Speaking with the Kansas City Star, Sean McAllister, a Denver-based criminal defense attorney and spokesman for the Colorado chapter for the National Organization to Reform Marijuana Laws (NORML), called the stories of drivers being pulled over by law enforcement officers in surrounding states, including Kansas, "Profiling Colorado-style.”

The police are reportedly targeting people leaving the state with legally purchased pot. Colorado legalized the sale of non-medical marijuana effective Jan 1 of this year following the passage of Amendment 64, which legalized the drug, in November 2012.

"I’ve had several clients pulled over by police in Kansas, Missouri and Nebraska,” McAllister said. “I think there’s been a lot of profiling of Colorado plates."

A spokesman for the Kansas Highway Patrol said it’s too soon to look at arrest records so far this year to see if there has been an uptick from previous months.

“It will be some time before the January data is received and compiled,” stated  Kansas Bureau of Investigation spokesman Mark Malick. The KBI, which compiles  arrest records for hundreds of police agencies throughout the state, is currently still compiling records for 2013.

“We’ve heard that police are being much more aggressive in stopping and searching cars,” said Taylor West, deputy director of the National Cannabis Industry Association representing the state’s marijuana retailers.

Several Kansas sheriffs in counties along the Colorado border said they have not noticed an uptick in drug activity since the beginning of the yearand that they not increased their enforcement efforts.

But Larry Townsend, sheriff of Wallace County, said he has “absolutely” noticed a spike in people driving back from Colorado after going there to buy marijuana.