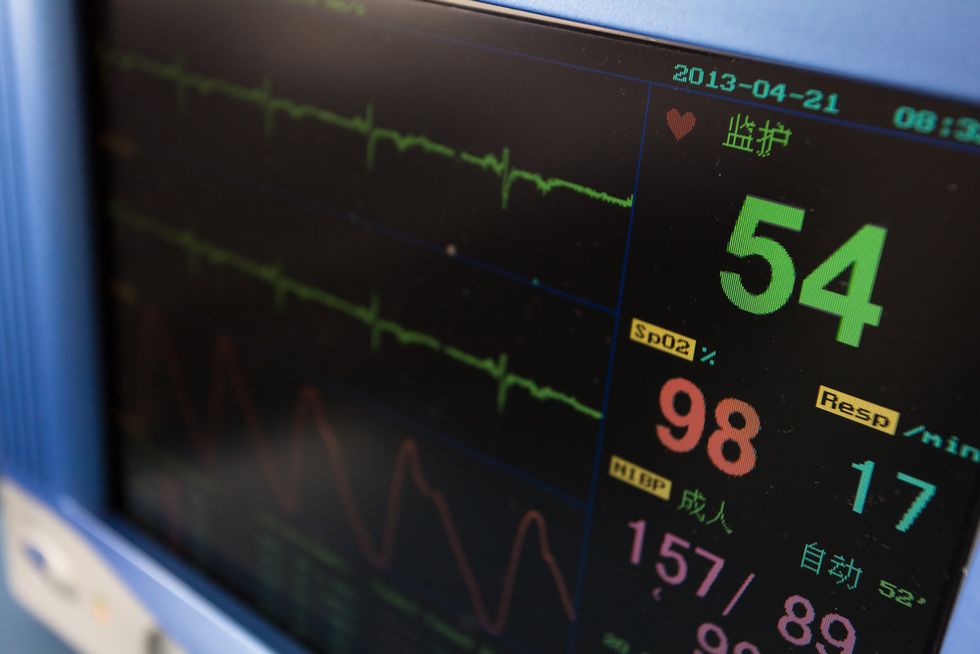 The family of a Pakistani student left comatose following a traffic accident in the United States is fighting to keep him from being sent home, saying he would face death.

What was meant to be an academic semester abroad through a State Department-backed exchange program has turned into a Kafkaesque journey through US insurance, medical and visa regulations for the family from Faisalabad.

Muhammad Shahzaib Bajwa, 20, was studying anthropology and sociology at the University of Wisconsin-Superior when a deer struck his car as he returned with friends from Minneapolis on November 13.

The deer's antlers pierced his face and broke his nose, although he was still able to speak. But once at the hospital, he choked on his own blood and suffered a heart attack, said his elder brother, Shahraiz Bajwa, who has come to help.

The brother said that the insurance company was pressing the family to sign off on returning Bajwa to Pakistan once his visa runs out at the end of the month, threatening not to pay evacuation costs if the family refuses.

"My mother is not going to sign because that would be like killing her son with her own hand," the elder Bajwa told AFP.

Bajwa questioned whether his brother would survive 24 hours on a plane and, even if he does, whether he would receive quality care in Pakistan. Bajwa said his family had limited means, with their mother a widow.

"Some of the doctors are very positive about his recovery, saying he is young and intelligent. Sending him back to Pakistan is pushing him off the cliff," he said.

Bajwa said that the hospital, Essentia Health-St. Mary's Medical Center in Duluth, Minnesota, had provided his brother's $350,000 worth of treatment for free. The insurance policy under the exchange program covers $100,000, which would go toward evacuation and treatment in Pakistan, Bajwa said.

An Essentia spokeswoman, Maureen Talarico, said that the hospital could not keep Bajwa beyond February 28 when his visa runs out as he would be in the United States illegally.

Talarico said that the hospital was coordinating with the State Department "to make sure that the transition is as smooth as possible in this obviously unfortunate situation."

But a lawyer for the family, Saiko McIvor, said she was hopeful for reaching an agreement to extend or issue a new visa for Bajwa beyond February 28.

The elder Bajwa said that the family was under "huge stress."

"Things are tightening around us and it's getting worse," he said.