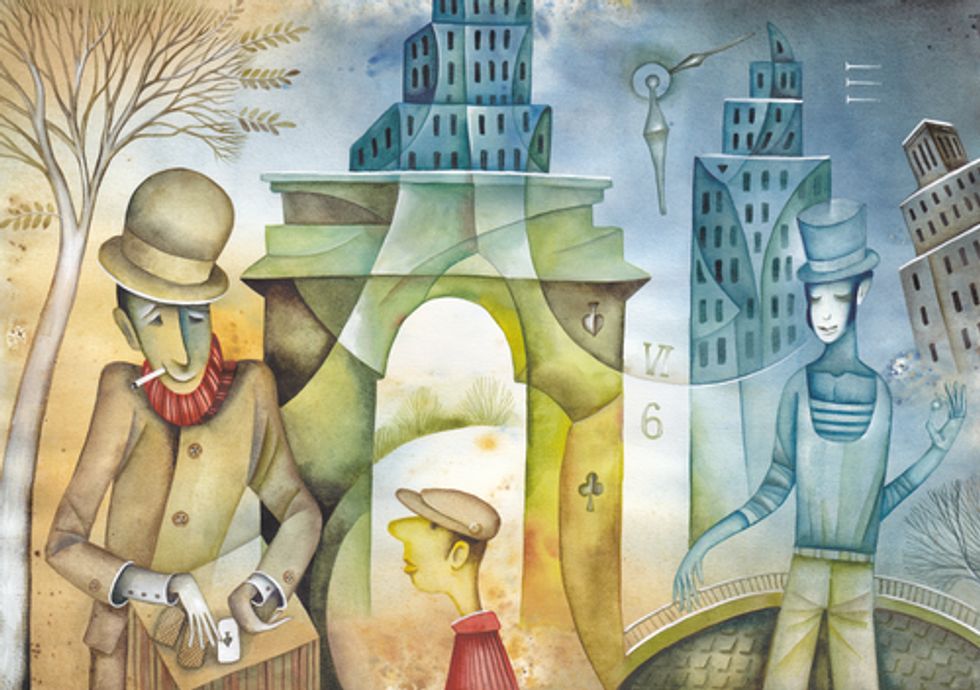 I was completely unsurprised to find out that Scott Brown was letting Newsmax use his mailing list to blast people with a bunch of quackery. For those who don't know the story, Huffington Post has a good summary:

Those who opened an email from former Sen. Scott Brown (R-Mass.) on Wednesday expecting an announcement that he is running for Senate in New Hampshire received a surprise instead: a message from a doctor and noted vaccination opponent claiming that vaccines, and even too much exercise, lead to Parkinson's and Alzheimer's Disease.

"Dear Patriot," wrote Brown. "I thought you might be interested in the offer below from our sponsor Newsmax Health," the medical advice affiliate of the popular conservative news website. The email includes a video titled "5 Signs You’ll Get Alzheimer’s," which touts the claims of "renowned neurosurgeon and nutritionist Dr. Russell Blaylock."

In it, Blaylock warns people not to drink fluoridated water or use toothpaste to avoid the "dramatic destruction of cells" seen in patients with Alzheimer's Disease. The video also touts research showing that those who get a flu vaccine yearly for 3-5 years increase their risk for Alzheimer's "ten-fold," a claim that has been repeatedly debunked. In fact, a 2001 study in the Canadian Medical Association Journal foundthat flu vaccines may actually decrease the risk for Alzheimer's.

Brown terminated his relationship with Newsmax, but plenty of other big names, including Mike Huckabee, still make cash giving their name and email list over to an organization that preys on the gullible and particularly elderly people that might be lonely and a bit unmoored from reality. (Which is only made worse by constantly ingesting right wing media.) Like I said, this isn't surprising. The conservative movement has always been home to scam artists ready to exploit the extremely gullible conservative audience to sell them quack remedies, get rich schemes, and other such snake oil. Rick Perlstein had a must-read article on the phenomenon in the Baffler.

Back in our great-grandparents’ day, the peddlers of such miracle cures and get-rich-quick schemes were known as snake-oil salesmen. You don’t see stuff like this much in mainstream culture any more; it hardly seems possible such déclassé effronteries could get anywhere in a society with a high school completion rate of 90 percent. But tenders of a 23-Cent Heart Miracle seem to work just fine on the readers of the magazine where Ann Coulter began her journalistic ascent in the late nineties by pimping the notion that liberals are all gullible rubes. In an alternate universe where Coulter would be capable of rational self-reflection, it would be fascinating to ask her what she thinks about, say, the layout of HumanEvents.com on the day it featured an article headlined “Ideas Will Drive Conservatives’ Revival.” Two inches beneath that bold pronouncement, a box headed “Health News” included the headlines “Reverse Crippling Arthritis in 2 Days,” “Clear Clogged Arteries Safely & Easily—without drugs, without surgery, and without a radical diet,” and “High Blood Pressure Cured in 3 Minutes . . . Drop Measurement 60 Points.” It would be interesting, that is, to ask Coulter about the reflex of lying that’s now sutured into the modern conservative movement’s DNA—and to get her candid assessment of why conservative leaders treat their constituents like suckers.

In a very real sense, the conservative movement is just as much, if not more, about cataloging lists of suckers to exploit for profit as it is a political movement. Many of the obsessions of right wing fanatics go back to these kinds of grifts. For instance, gold buggery and the obsession with the gold standard is widespread because grifters make a lot of money convincing their marks that hoarding gold will protect them against some sort of social and economic collapse. Alternate health care schemes cropped up to exploit paranoia about Obamacare. And then there's the biggest con of them all: The gun industry. Overwrought, paranoid emails that race-bait and suggest that there's a coming war lead to more and more gun sales as right wing nuts build up their stashes for a war that is never coming. The survivalist grift is part of this, too.

So, no, none of this is a surprise. It's also unbelievably frustrating, because conservatives are never going to see that their leaders basically view them as a bunch of marks to be exploited. The "our followers are marks" mentality seeps out of every pore, and once you see that's how the conservative movement works, it's hard not to see it everywhere. The attacks on Sandra Fluke were a classic example: Cynically prey on a bunch of middle-aged people's resentments of younger people for having sex and pretend that you're making a political argument. Or the pretending that they have an alternative to Obamacare. Or the cynical exploitation of blatant racism to derail any efforts to pass an immigration bill that might make it harder to undercut labor expenses. You could go all day. This emailer trying to scare people into buying products to prevent Alzheimer's is just the tip of that particular iceberg.