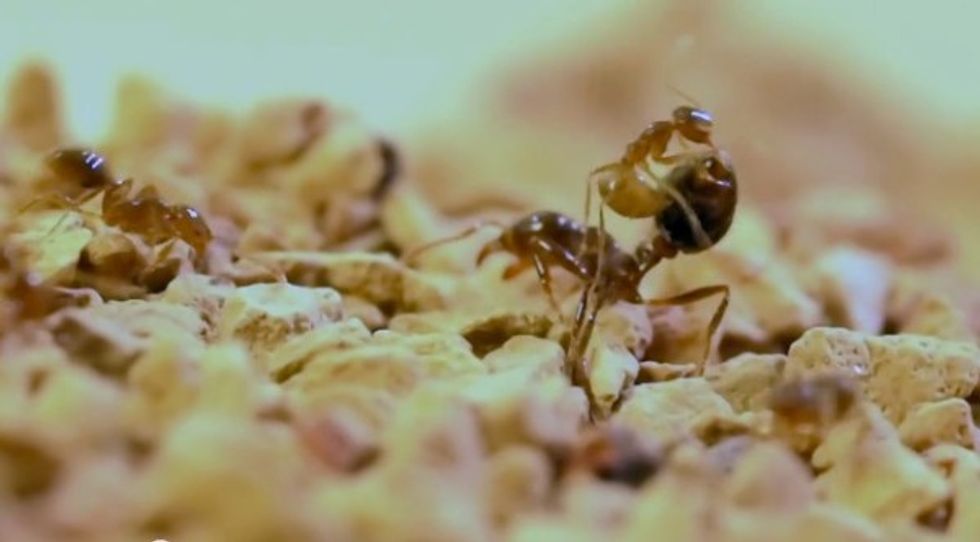 The highly invasive species of ants commonly known as ‘crazy ants’ have been spreading rapidly throughout the US southwest in recent years, generally displacing the larger and more-venomous fire ants. The reasons for this somewhat strange changing…