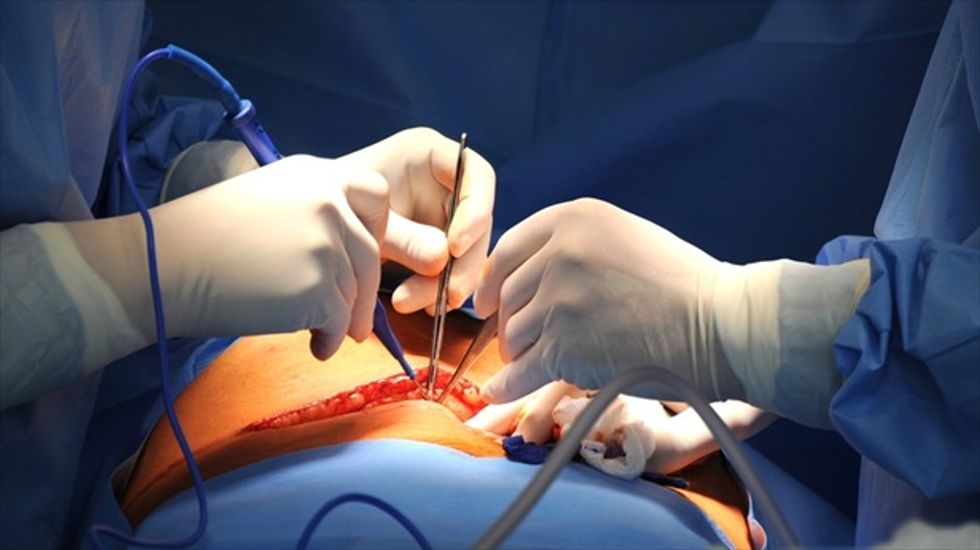 By Colleen Jenkins and Marina Lopes

WINSTON-SALEM, N.C./NEW YORK (Reuters) - Eighteen neurological patients in North Carolina may have been exposed to an incurable and fatal disorder similar to "mad cow" disease while undergoing surgery at the Novant Health Forsyth Medical Center because surgical instruments were insufficiently sterilized, the hospital said on Monday.

Surgeons operated on the 18 patients on January 18 using tools that had not been sufficiently sanitized after they were used on a man suspected of having Creutzfeldt-Jakob Disease (CJD), the hospital in Winston-Salem said in a press statement.

"On behalf of the entire team at Novant Health, I apologize to the patients and their families for having caused this anxiety," Jeff Lindsay, president of the medical center, said at a news conference.

CJD causes failing memory, blindness, involuntary movement and coma, and kills 90 percent of patients within one year, according to the National Institute of Neurological Disorders and Stroke. The condition is similar to mad cow disease, but is not linked to beef consumption.

The incubation period - before initial symptoms surface - can last years, the statement said. After the first sign of symptoms, most patients die within four months, it said.

The possibility of contracting the disease through surgical exposure is very remote, the hospital said.

Julie Henry, spokeswoman for the North Carolina Department of Health and Human Services, said the department is aware of the possible exposure of the 18 patients and is closely monitoring the situation.

Last year, health officials said at least 15 patients in Connecticut, Massachusetts and New Hampshire may have been exposed to the disease in a case similarly tied to unsanitary surgical instruments.

In North Carolina, the surgical instruments were sterilized using standard hospital procedures but were not subjected to the enhanced sterilization procedures necessary on instruments used in confirmed or suspected cases of CJD, the hospital statement said.

There are no treatments for the disease, which affects about 300 Americans each year, it said.

Every year, one in a million people around the world is diagnosed with the disease, which can be contracted through organ transplants or operations, said Florence Kranitz, president of the Creutzfeldt-Jakob Disease Foundation.

"This is not something where there is a possibility they could operate and get rid of it," Kranitz said.

"It is a 100 percent fatal brain disease robbing its victims of their humanity pretty fast," she said.