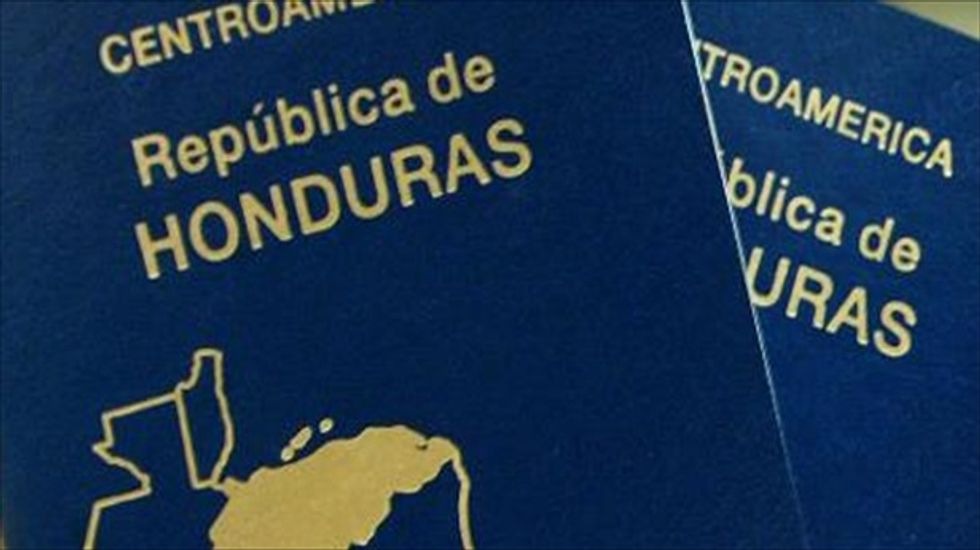 Eight of the 11 Honduran consuls in the United States have been suspended, accused of illegally issuing consular identity papers to Hondurans in exchange for bribes, an official said Wednesday.

The consuls are accused of issuing papers, generally in exchange for $50, without authorization. They may face legal action.

More than one million Hondurans are thought to live in the United States, many of them as undocumented migrants.