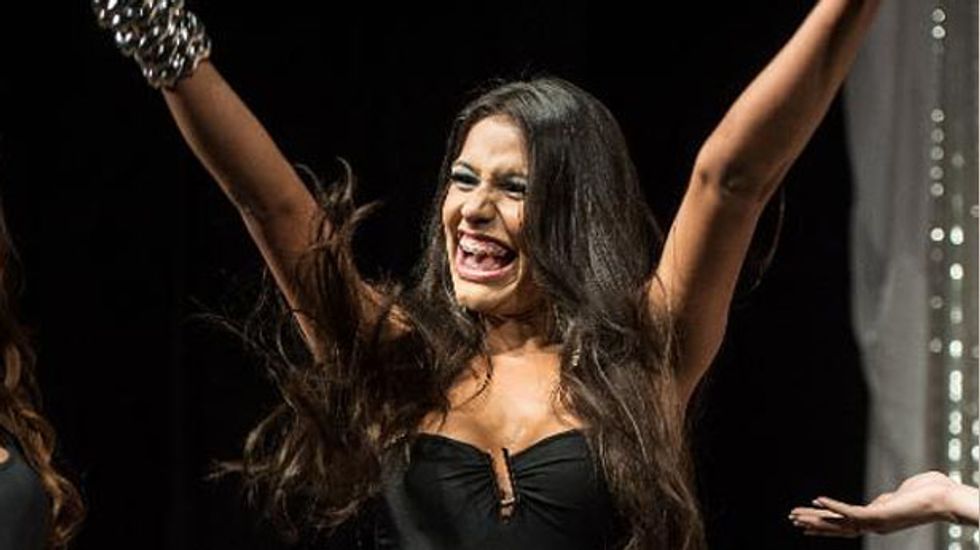 European Union nations are violating the rights of some 1.5 million transgender people estimated to be living across the continent, Amnesty International said in a report released Tuesday.

No procedure exists in Ireland though legislation is planned.

The report says that in many states people can change legal gender only if they are diagnosed with a mental disorder, undergo medical procedures such as hormone treatments and surgery resulting in sterilisation, and must prove that they are single.

He said transgender people should be allowed "a quick, accessible and transparent procedure in accordance with the individual's own sense of their gender identity, while preserving their right to privacy and without imposing on them mandatory requirements that violate their human rights."