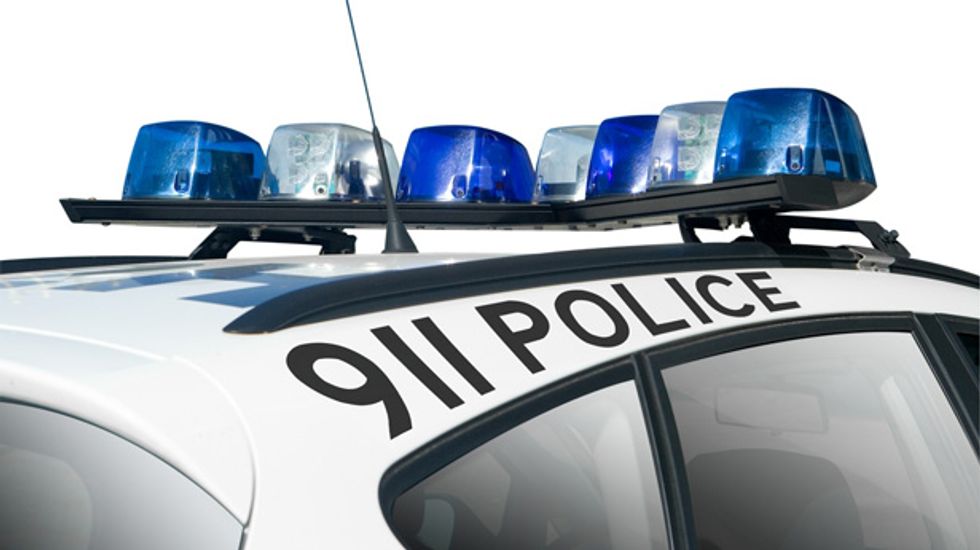 An Upper Darby, Pennsylvania  family thwarted the attempted kidnapping of a six-year-old member of the family by jumping in front the abductor's car and then beating and holding him until the police arrived.

According to philly.com, an intoxicated Christopher Tucker, 29, offered to buy  snacks for the six-year-old boy at a corner store, identified himself to the store's owners as the boy's uncle, and then proceeded to walk the boy out of the store, placed him in his car and began to drive away.

Alarmed at how long the child had been gone from home, the family walked to the store looking for him. One of the family members spotted the boy crying in Tucker's car and the group halted the car by jumping in front of it. As one member of the family grabbed the boy from passenger seat, the boy's father pulled Tucker from the car, punched him, and held him on the ground until the authorities arrived.

"Why do you take a 6-year-old out of a store, buy him candy and say you're his uncle unless you're going to do something mean or nasty?" Upper Darby Police Superintendent Michael Chitwood said. "There was a major tragedy that was foiled here."

According to police, every night the child goes around the corner from his house by himself to grab a snack at the Korner Deli store. It was there that he met Tucker who offered to buy him cookies and candy.

Chitwood said Tucker was very intoxicated when police arrived on scene. He added that Tucker has prior arrests for assault and drugs, but nothing on his record related to injuring children.

Tucker has been charged with kidnapping, unlawful restraint of a juvenile, false imprisonment and related offenses.