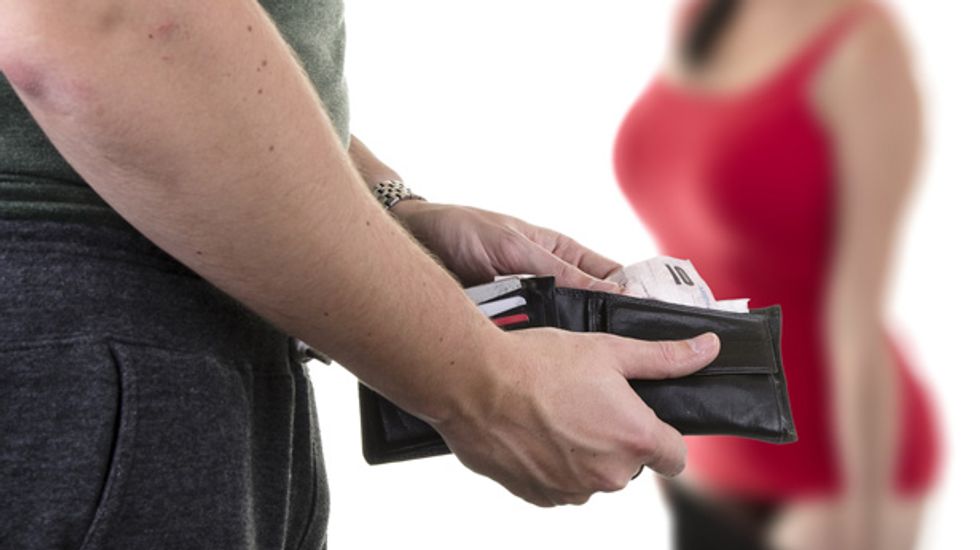 A mother from Hollywood, Florida has been arrested for taking her 15-year-old daughter to New York City in order to pimp her out to the Super Bowl "fetish " crowd according to the Sun-Sentinel.

Yolanda Ostoloza, 39,  was taken into custody by detectives on Wednesday inside the DoubleTree hotel on Lexington Avenue in Midtown Manhattan on charges of endangering the welfare of a child under 17, a misdemeanor punishable by up to a year in jail.

The Florida woman told detectives "We came up here to work and make money with a pimp," then added, "I knew it was for escorting and prostitution. I thought my daughter was just going to do the fetish stuff."

The teen agreed to have sex with a man for $200, court records show. He turned out to be an undercover cop. Before detectives handcuffed her, she told them she was only 15 and her mom was waiting for her at another hotel, the paper reported.

Police detectives found the teen through an online ad. An officer, pretending to be a john,  arranged to meet her Wednesday at Midtown's New York Hilton

The mother is currently being held in a women's jail on Rikers Island, with bail set at $2000 and an arraignment scheduled for Monday, the day after the Super Bowl. Her 15-year-old daughter has been turned over to New York City social workers.

[Image: " Man paying prostitute with banknotes from wallet ," via Shutterstock]